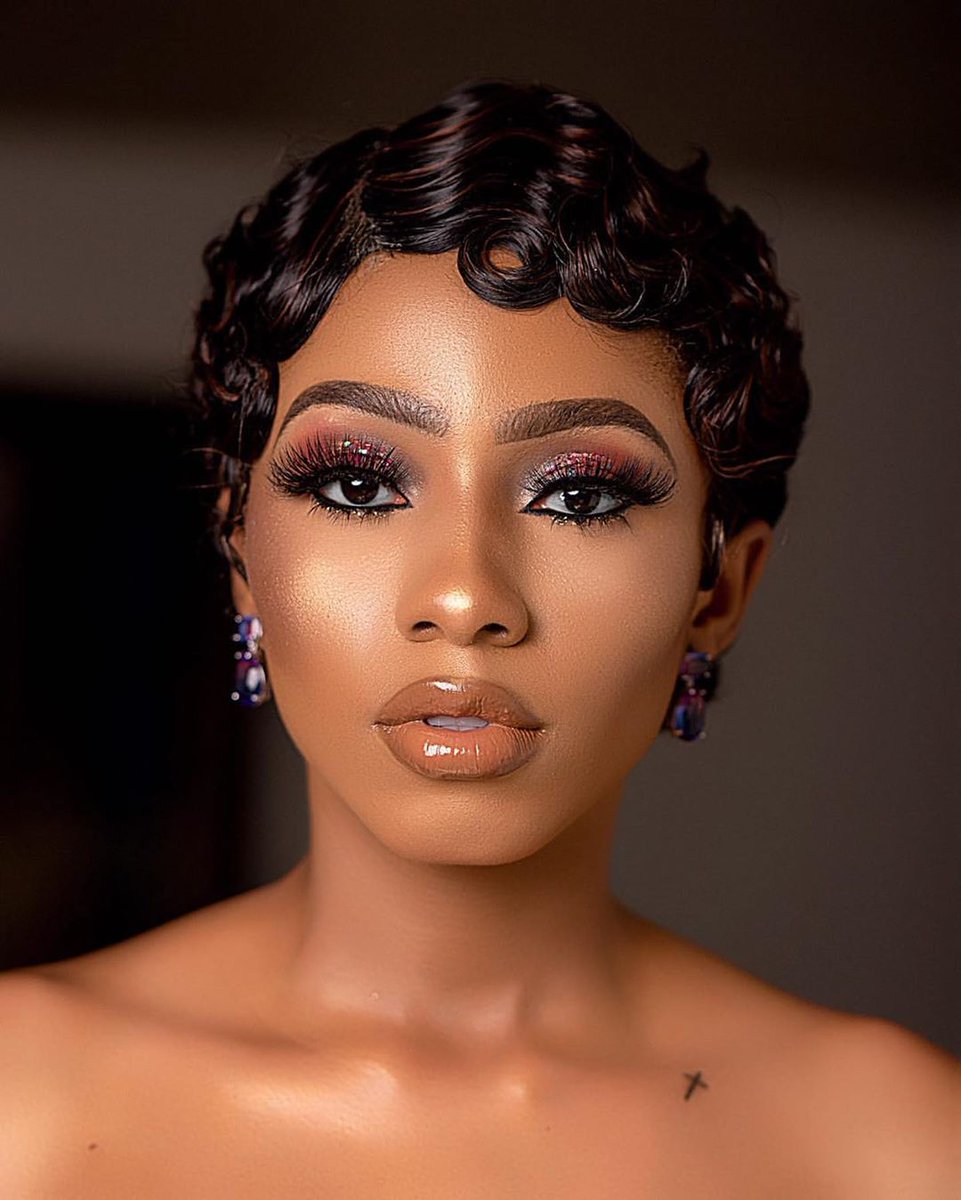 Reality TV star, Mercy Eke- who won the Pepper Dem edition of the BBNaija show has caused a huge stir after she posted a photo of herself charming internet trolls and spiritually asking them to send her money.

Obviously it was not real, just her own playful way of telling cyberbullies that she is fed up with their abuses but the manner she went about it is funny and ridiculous.

She is seen white whitish powered pained on her face as she recites the magical words abracadabra. and ordered the trolls to send her money instead of writing sh*t under her posts.