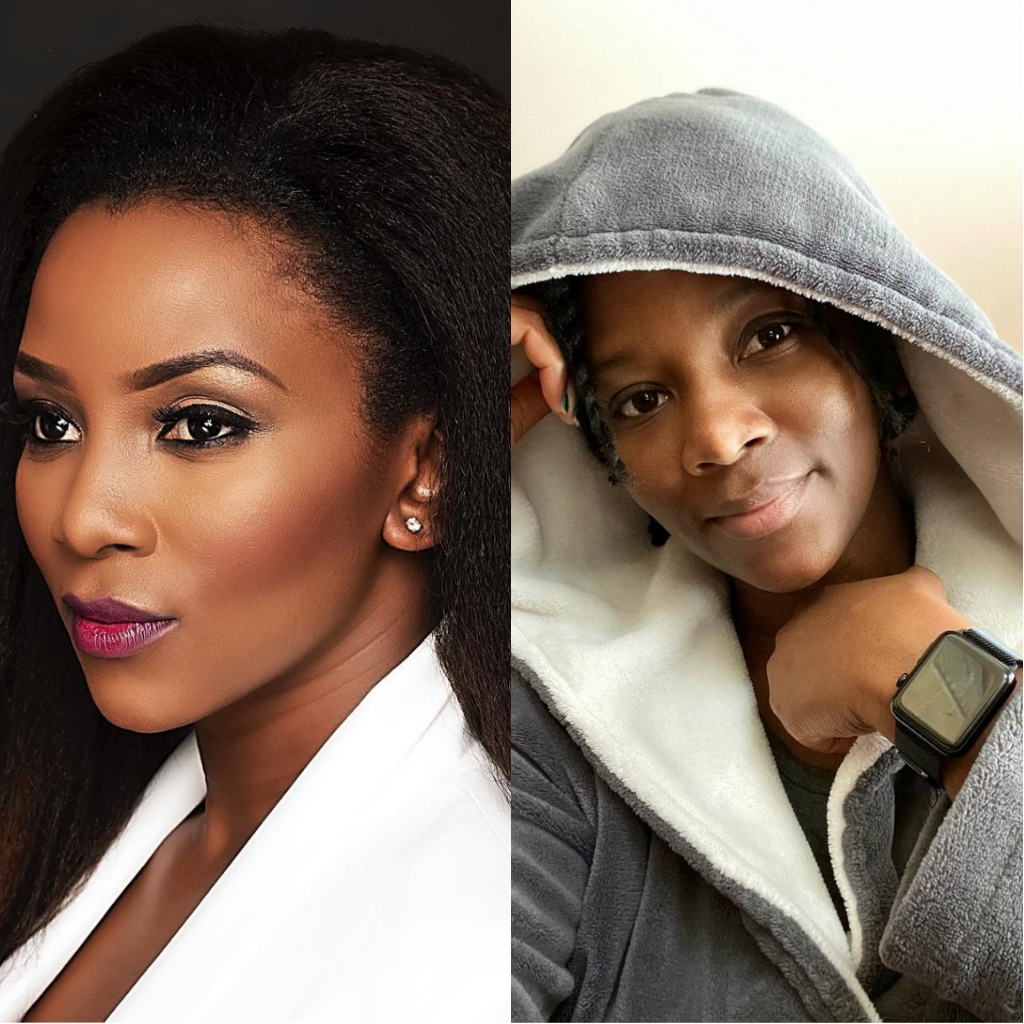 Nollywood actress, Genevieve Nnaji has shared her take on feminism and how she relates to it since she wields much power in the media space.

According Genevieve Nnaji, feminism is a broad topic that deals with human rights, and as such, women holding the power of their choices in their own hands.

She was engaged in an interview with Guardian Nigeria and revealed that she does not see feminism from a mans perspective because if she were to be man she would have had the same position on the subject of feminism.

She said: “My own feminism is just human rights. I am a woman who has rights to her own choices. I can do whatever I want whenever I want. It’s just that simple. If I were a man it would be the same thing.”

“They either abuse their power, or have the power to abuse. In or out of uniform, we live in constant fear of men. Tina Ezekwe. Vera Omozuwa. Rest In Peace my darlings. We will get justice.” she added.