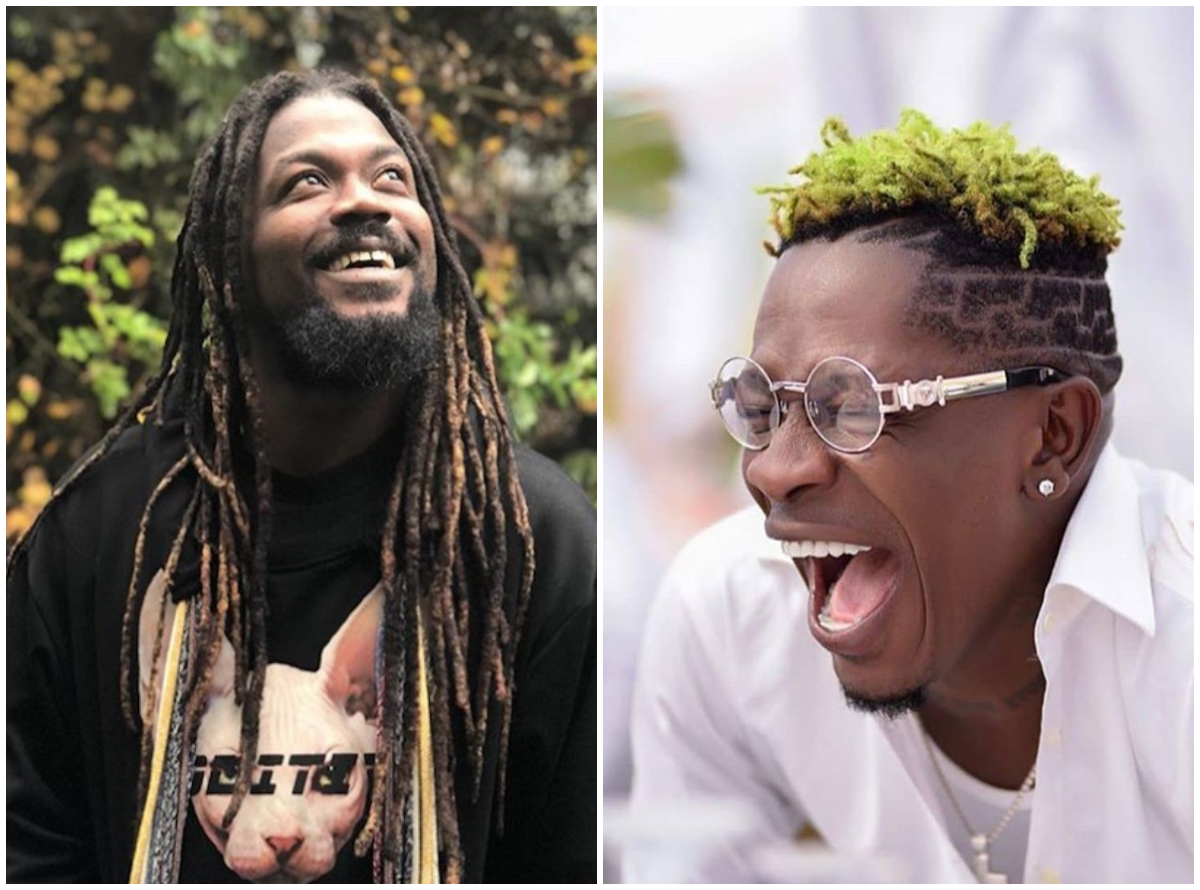 Celebrated Ghanaian dancehall legend, Samini in a recent social media post called for a hits battle between himself and his fellow dancehall musician, Shatta Wale.

The two have mostly not seen eye to eye as they once battled over the fact that they can’t settle on who is really the king of dancehall.

According to Samini, this isn’t a competition as many people will see it adding that it just to entertain their fans in this pandemic era.

Shatta Wale also reacted to this by retweeting the post meaning challenge accepted.

“some give da fans one of these days eeh lol….
Batman Squared vs Bandana all the way to Samini Squared vsshatta wale … anything else is a mismatch chale lol. Or you say #unlooking . I go catch you for #Tuesdaymarket Moro lol #akye”