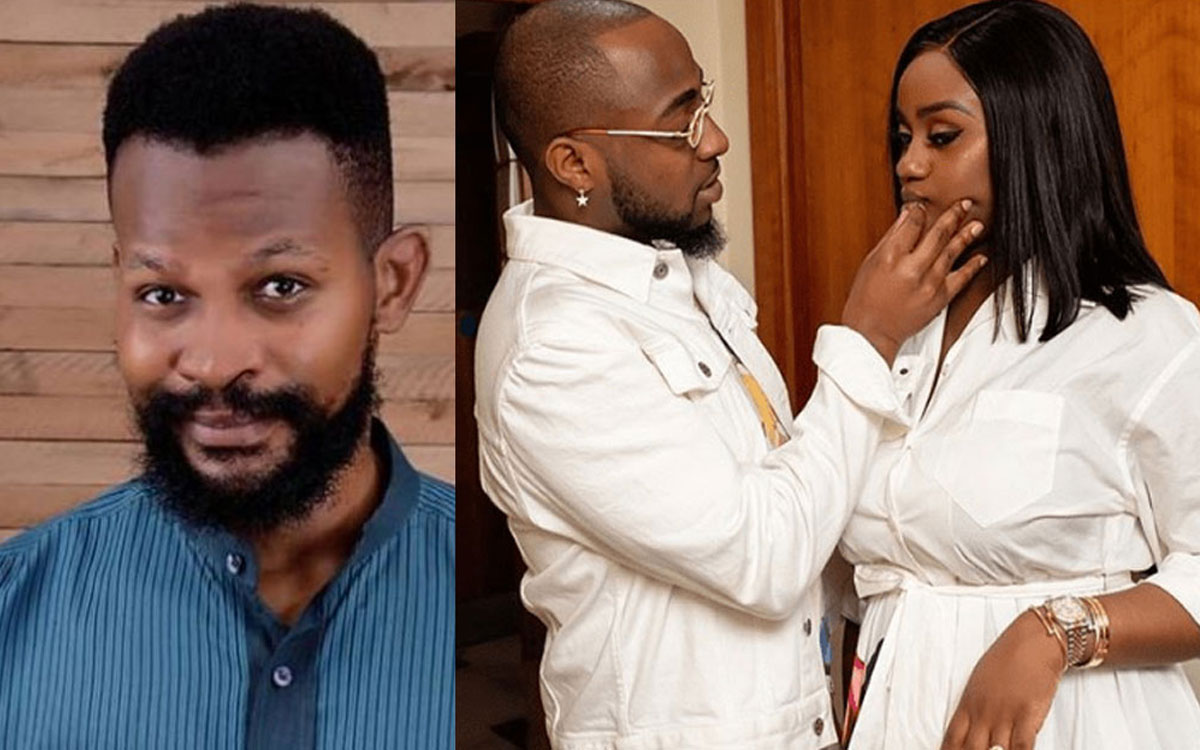 Controversial Nollywood actor, Uche Maduagwu has revealed a conversation he had with Nigerian singer Davido concerning the reported marriage crisis of American rapper Kanye West and his wife, Kim Kardashian.

Uche Maduagwu claimed that Davido told Kanye West not to divorce Kim Kardashian because their marriage was their inspiration which is Davido and Chioma.

According to Uche, Davido said Chioma is going to be greatly devastated by the news if the American couple split.

Davido told #KanyeWest via #video call “Your marriage inspire me and Chioma, forget about divorce for now, no marriage is 100% perfect” 💍💍According to the biggest singer in #Naija and #Africa, he said to me “Chioma go cry tire if dem divorce, their marriage inspire us so much, so when my bro Justin Bieber went to see Kanye, i just use that opportunity call Kanye to advice am since he still dey vex sey i no support his Presido campaign” 📞#Wow, obo is truly great, just to make Chioma #happy, he went through a lot to call Kanye and settled his #marital issue and told him to apologize to @kimkardashian and some haters are still doubting if #DMW boss is the original