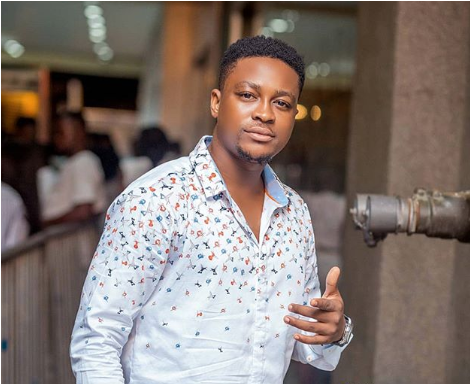 Highly Spiritual artiste, Krymi has downplayed the power of how controversies make a song hit but has his own narrative to the whole perception.

Henry Nuamah known to be his real name, had his recent hit with a song titled ‘DW3’ but after it was released the tune had some controversies around it which made it gain a lot of attention.

The song was tamed to have been stolen which they went back and forth with their former label mate, Kurl Songx.

Speaking in an interview, Krymi made a remark after he was asked that controversies surrounding DW3 made the song hit but indicated that it’s because it has a good lyrics.

According to him, people draw attention to themselves by using controversies but music can become viral when it’s good and has a solid lyrics without controversy.