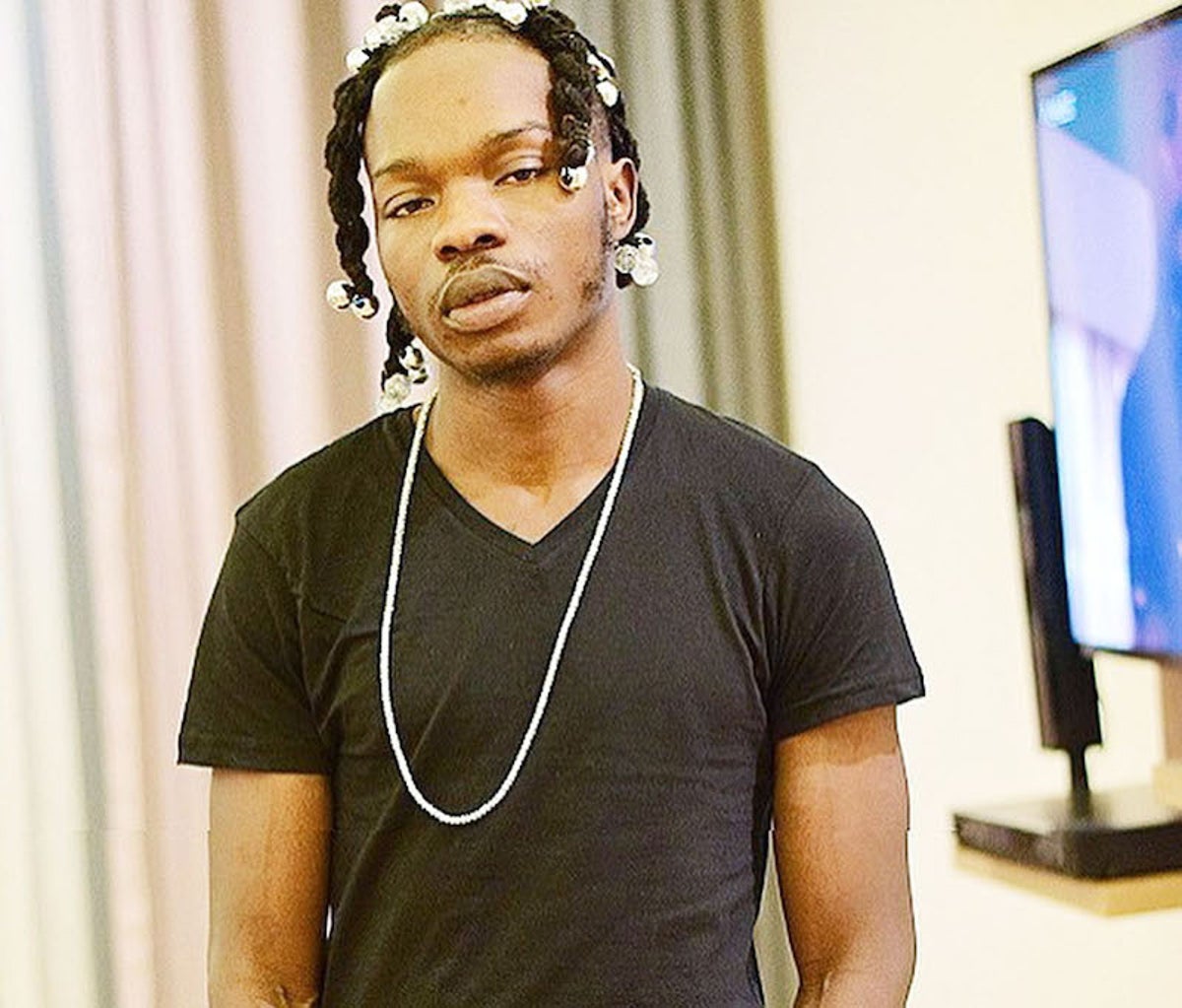 Nigerian musician, Azeez Fashola who is widely known as Naira Marley has revealed how guys can actually deal with a lady who has attitude problems.

He took to his official Twitter handle as he quizzed her fans on what actually fixes a lady’s attitude problems in a recent tweet.