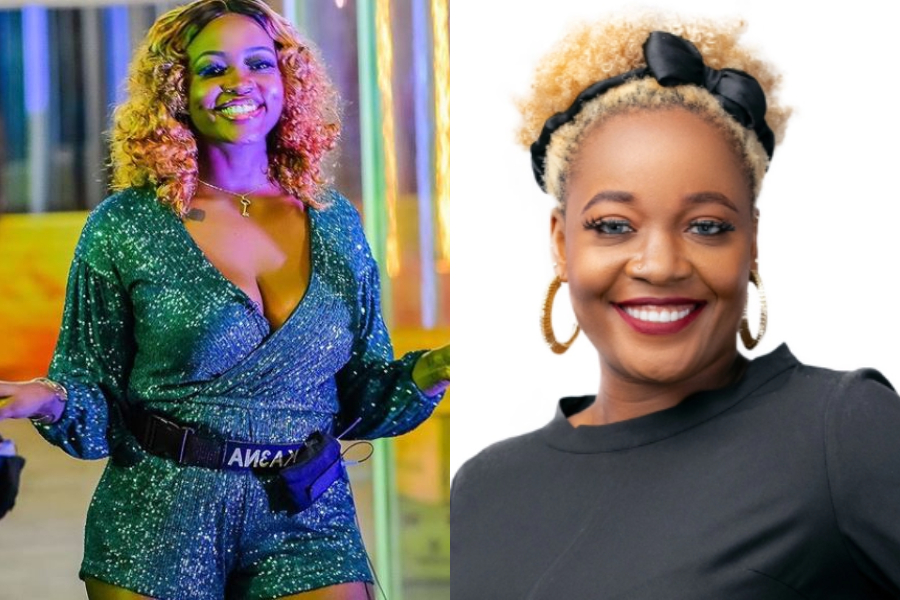 Ka3na rebuked Lucy over the comment she made last night concerning their performance at the circus show.

According to Ka3na, Lucy could have said more than just “OK” when big brother asked her to rate their circus performance. To her, she should know how to pass better comments when called upon.

Lucy claims she gave an honest answer because she finds the performance “Ok” and nothing else after all nobody supported her and then again all her suggestions were rejected. Ka3na replied to her saying the wager loss was not about performance, not suggestions, it was based on general misconduct in the house.

Lucy still insisted the housemates are to be blamed because they don’t listen to her.