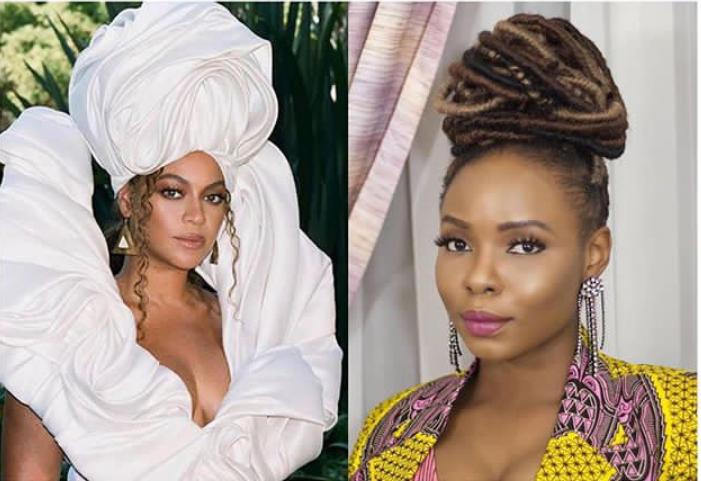 A twitter user identified as Funmi has defended Nigerian songstress Yemi Alade as she says she’s the only Mama Africa and not American singer Beyoncé.

According to the lady, Beyonce can not be called Mama Africa as the only one known globally is Yemi Alade and no one can take that from her.

She said this when a lady posted asking if Beyoncé could be called Mama Africa after her anticipated movie ‘Black Is King’ was released.

Most people agreed with Funmi saying Yemi Alade is the only Mama Africa as Beyoncé just woke up to that call something Yemi Alade has been doing for long.