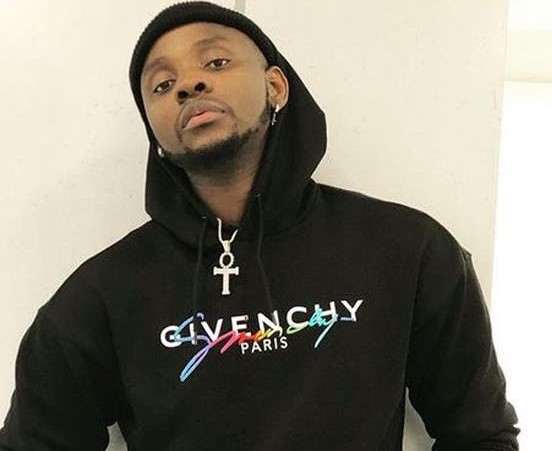 Nigerian singer Kizz Daniel is set to drop another banger featuring Chris Marshall a few weeks after he released his album ‘King Of Love’
The singer posted a snippet of the video on his InstaStory and we can tell it’s going to be a banger based on the snippet we have listened to.

Kizz Daniel surely knows what his fans want and guess that’s exactly what he’s going to give them looking at the video he posted.

The song is going to make some magic in the music industry as the two (Kizz Daniel and Chris Marshall) are known to be good at what they do.