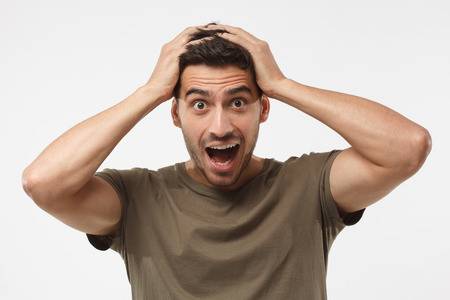 A young Nigerian guy on Twitter has recounted his mother’s reaction after she came home after some gave her Sallah meat.

This guy with the name Alan revealed that his mother refried the meat someone gave her with anointing oil before allowing them to eat it.