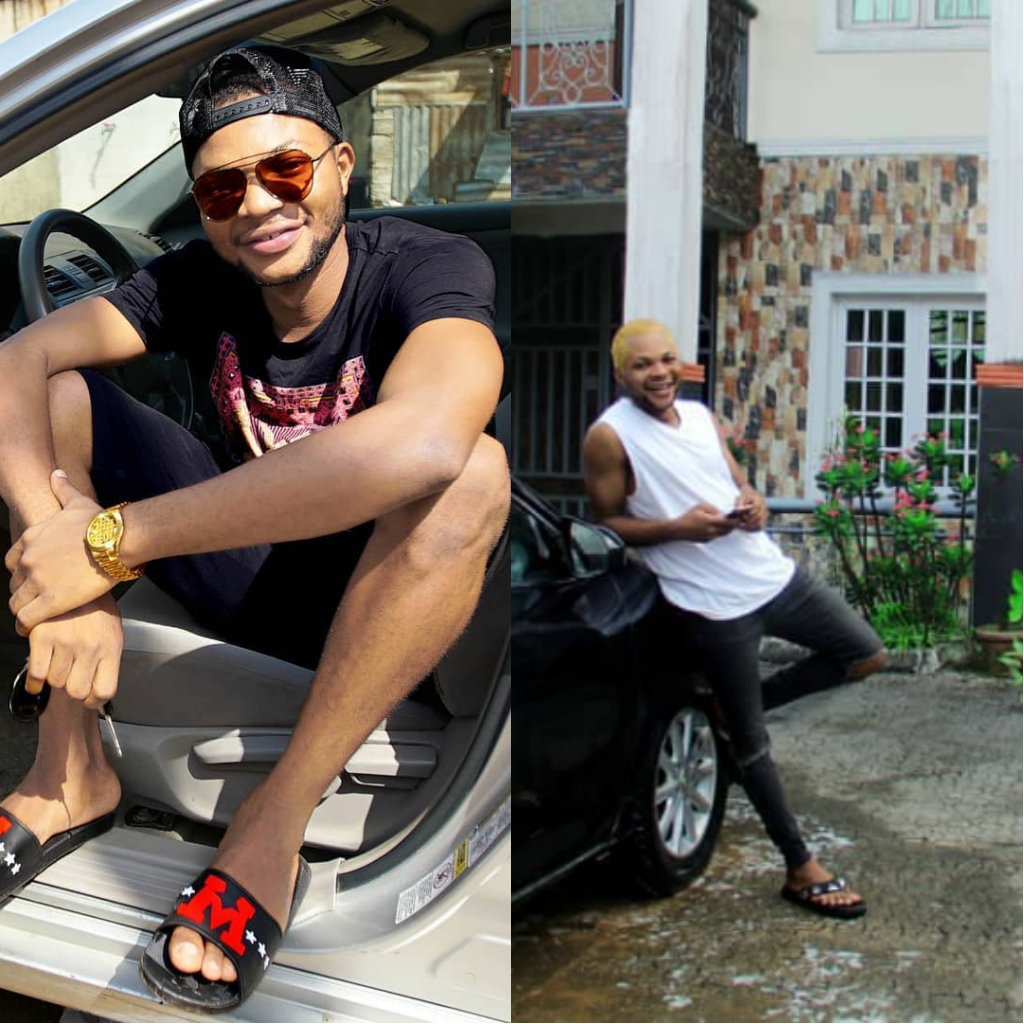 Nigerian comedian, Denilson Igwe has seen his career blossom from being under the Mark Angel brand to establishing himself as a solo comedian.
According to him, he has been blessed immensely from his YouTube channel as he makes not less than 45 million every month.

#1. He has built his own comedy app called ‘ Denilson Igwe Jumper’ on Google Playstore which was launched in July.

#2. He has built a huge following on his Instagram page with more than 100k followers.