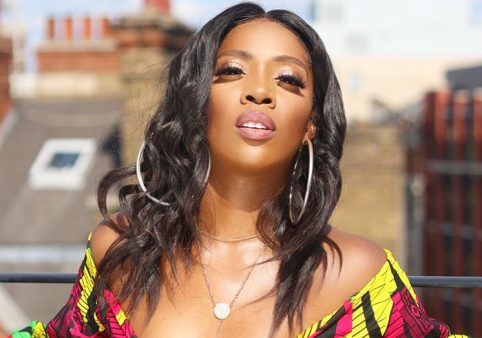 Nigerian songstress Tiwa Savage has been trending ever since she released her latest single track titled “Dangerous Love”. Tiwa is still trending and has topped both the local and international charts.

Tiwa Savage took to her Twitter page earlier on and announced that she’s about to release a new song titled “Koroba”. Most of her fans reacted to her tweet and praised her for being consistent with her music.

The song which is not yet out has surpassed one million views after a snippet of the song was dropped by the artist to keep her fans in suspense. The song “Koroba” talks about “Slut-shaming” and also speaking up for women.

The song has been getting diverse reactions on Twitter especially the part Tiwa Savage said: “If I follow politician, them go call am prostitution”. Some have accused her of promoting prostitution and embezzlement of government funds.

See some reactions below….