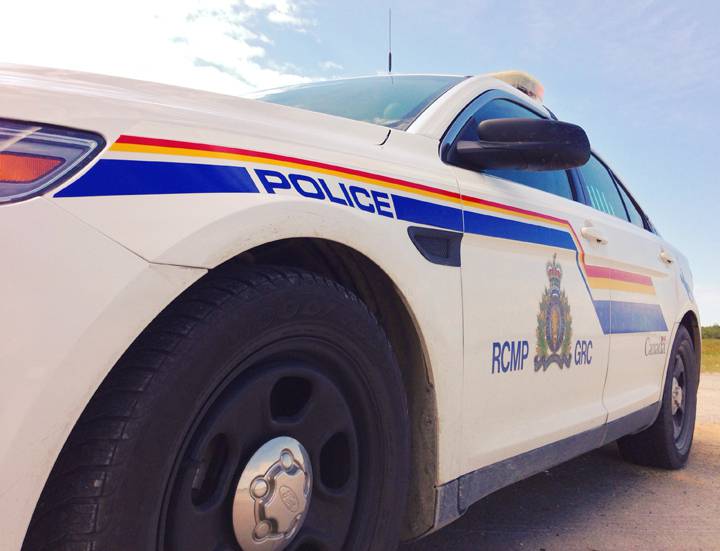 RCMP have arrested three men for attempted murder in connection with a stabbing Wednesday evening on a public dock in Harrison Hot Springs.

Agassiz RCMP says they were called just after 6 p.m. about a man being stabbed on a dock along the west side of the beach on Esplanade Avenue.

He was taken to hospital where he was treated for serious, potentially life-threatening injuries, police say.

Soon after, RCMP arrested the men and seized a vehicle.

The three men are still in police custody.

RCMP say the dock and beach were busy when the stabbing happened and they want to speak to anyone who witnessed the incident or who may have footage on their phones.