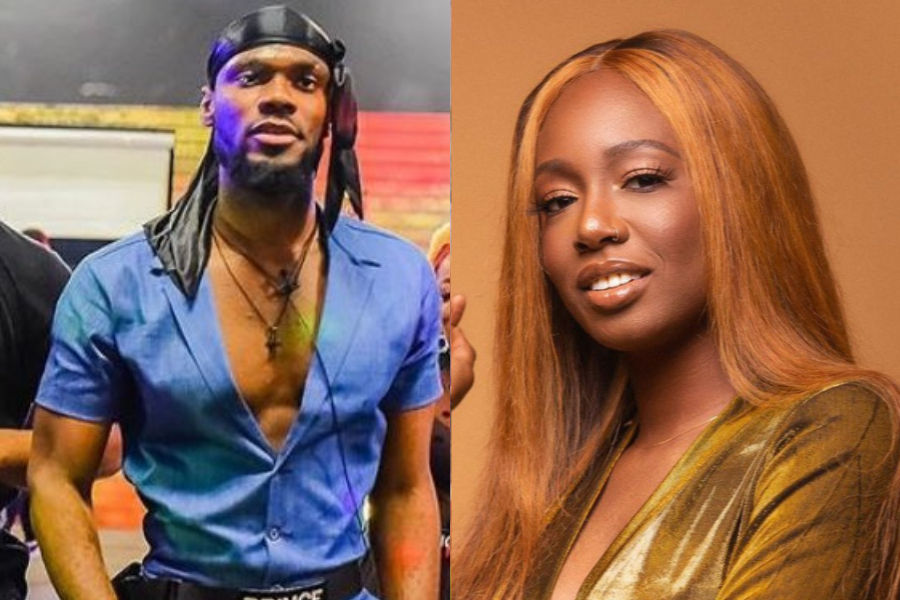 After an extensive chat with Tolanibaj, she refused Prince from sleeping in her last night.

Tolanibaj expects more from Prince than sweet-talking her, he wants him to work for him, she wants to see him put his words into actions so she can see he loves him as he does with Nengi because she is not moved by the words of men. She forbade him from sleeping in her bed until she sees a change in his attitude and behaviour towards her.

According to her, she doesn’t even like him like she used to because he put her in the no.2 position and hates the fact that he sees him with Nengi at every corner of the house. The way he looks at her etc, that killed her vibe for him. Prince claimed he looks at all of them the same way but she objected to it saying he has casted himself because he is lying. She refused to gossip with him saying “I can’t do amebo with you. I only gossip with my man”