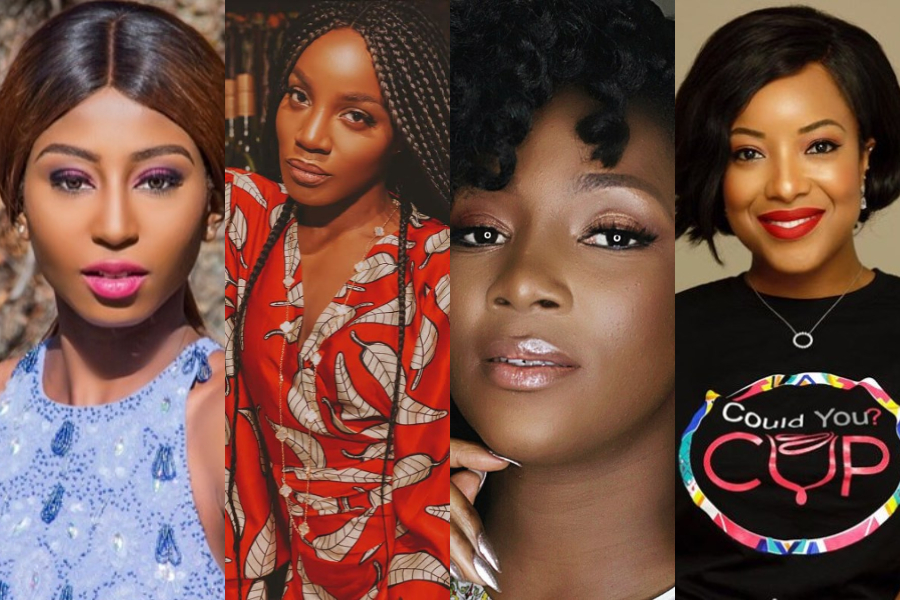 Nigerian reggae-dancehall singer and songwriter, Patrick Nnaemeka Okorie, affectionately known as Patoranking is one of the male celebrities who is believed to have had a hard time finding love.

He is regarded as one of the celebrities who tasted love from other countries before finding real love in the end. In this article, we are going to look at the beautiful women who have once been with the ‘Abule’ hitmaker.

Rumor had it that Patoranking was having an affair with the Ghanaian curvaceous actress and screen diva, Joselyn Dumas. The rumor even become louder when he shared a photo of Josely on his page a while back with the caption “@jocelyn_dumas #MWME #Whaysay!!!”

Back then in 2014, Patoranking was believed to have had a thing with Seyi Shay until a statement from his camp debunked the news. The duo have a beautiful together.

Edma, a Ghanaian media personality who featured in the video of Patoranking’s ‘My Woman, My Everything’ is reported to have entered into a relationship with the dancehall artiste briefly.

The evergreen Nigerian actress is Patoranking’s all time celebrity crush and we believe he would have married her if he had a chance.

Patoranking dated Leila before becoming a superstar, according to sources the two had a misunderstanding and parted ways. They have a son together.