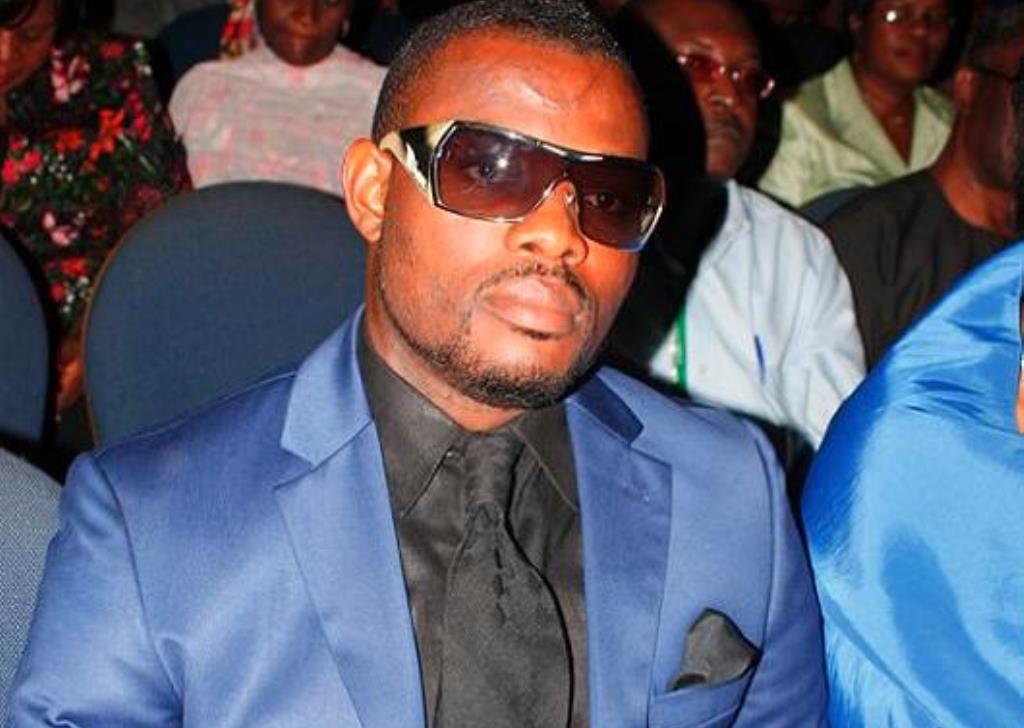 Popular Nollywood actor Emeka Enyiocha is one of the versatile actors from the past and is loved by many. He used to be one of the best and great actors in the past.

Talented actor Emeka has been off the movie screens for some time because he had to quit his acting career to go into a Beer Parlour Business.

According to Emeka Enyiocha, he had to quit acting for a beer business he wanted to try something new and also to be closer to his wife and children. It appears that he wasn’t getting ample time for his family because they had to travel to different locations to shoot a movie.