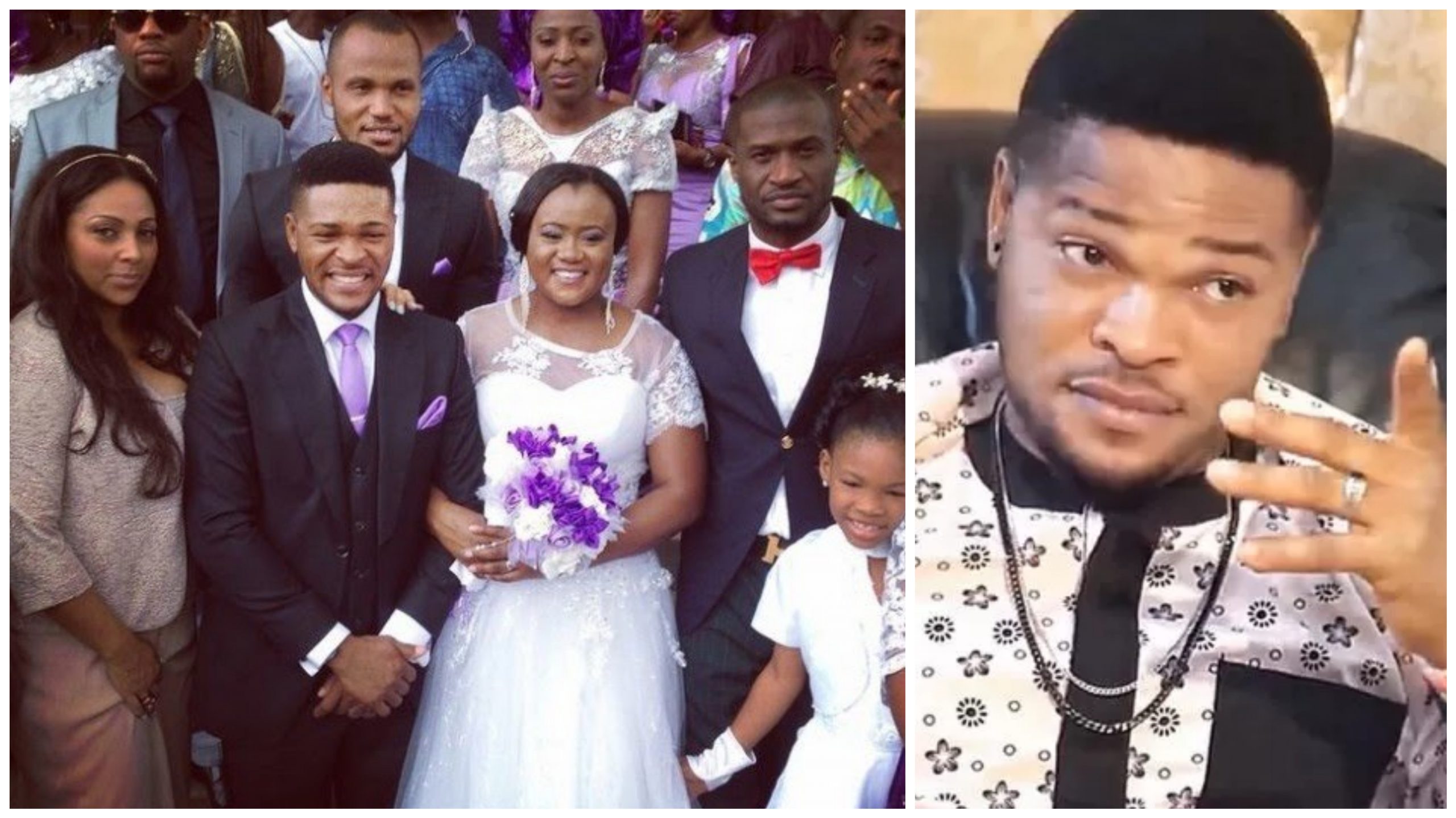 Nollywood actress, Mary Okoye, the younger sister of Peter and Jude Okoye of the defunct Psquare group has taken the scenes again after her bitter divorce from Nollywood Actor, Emma Emordi.

The thespian opened up about her failed marriage some time ago and accused her ex-husband of being a cheat and a thief who stole from her. She dissed him in a Facebook post as she said: “Sleeping around and stealing…. so he is good for nothing and useless to his family and the world.

The couple share a son together from their broken marriage as they co-parent the child.