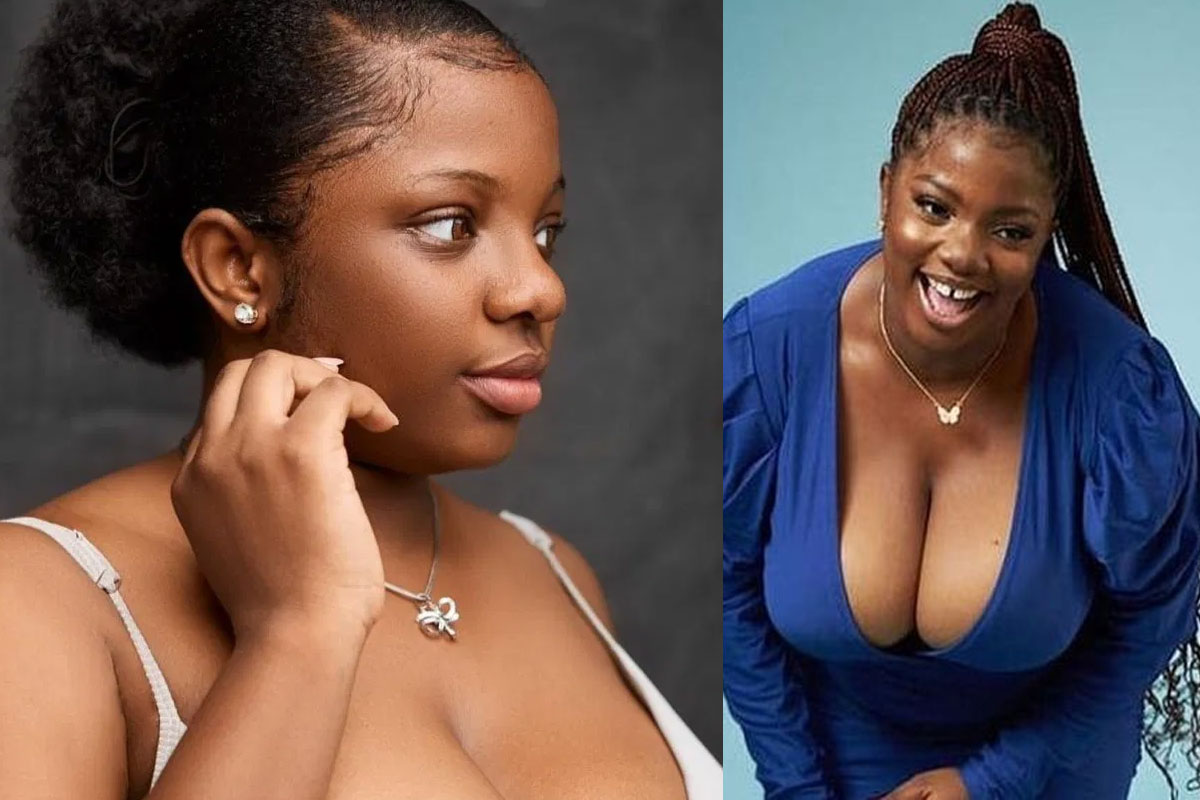 Dorothy has labeled Kiddwaya is the most dangerous person in the house because of his cunny way as the twist and turns in the ongoing BBNaija Lockdown edition continues.

She apparently arrived at this conclusion owning to the way Kiddwaya has been stealing glances at her body revealed this when she was talking to Ozo in a night conversation today.

She said that Kiddwaya was looking at her and her body when she came out in the morning, she continues by saying that people should leave her alone with her body.

“For me, Kiddwaya knows what he is doing, and he is the most dangerous person in this Big Brother House,” Dora revealed. She also called Kiddwaya a mischievous person, later accused Ozo of some behavior in the house.