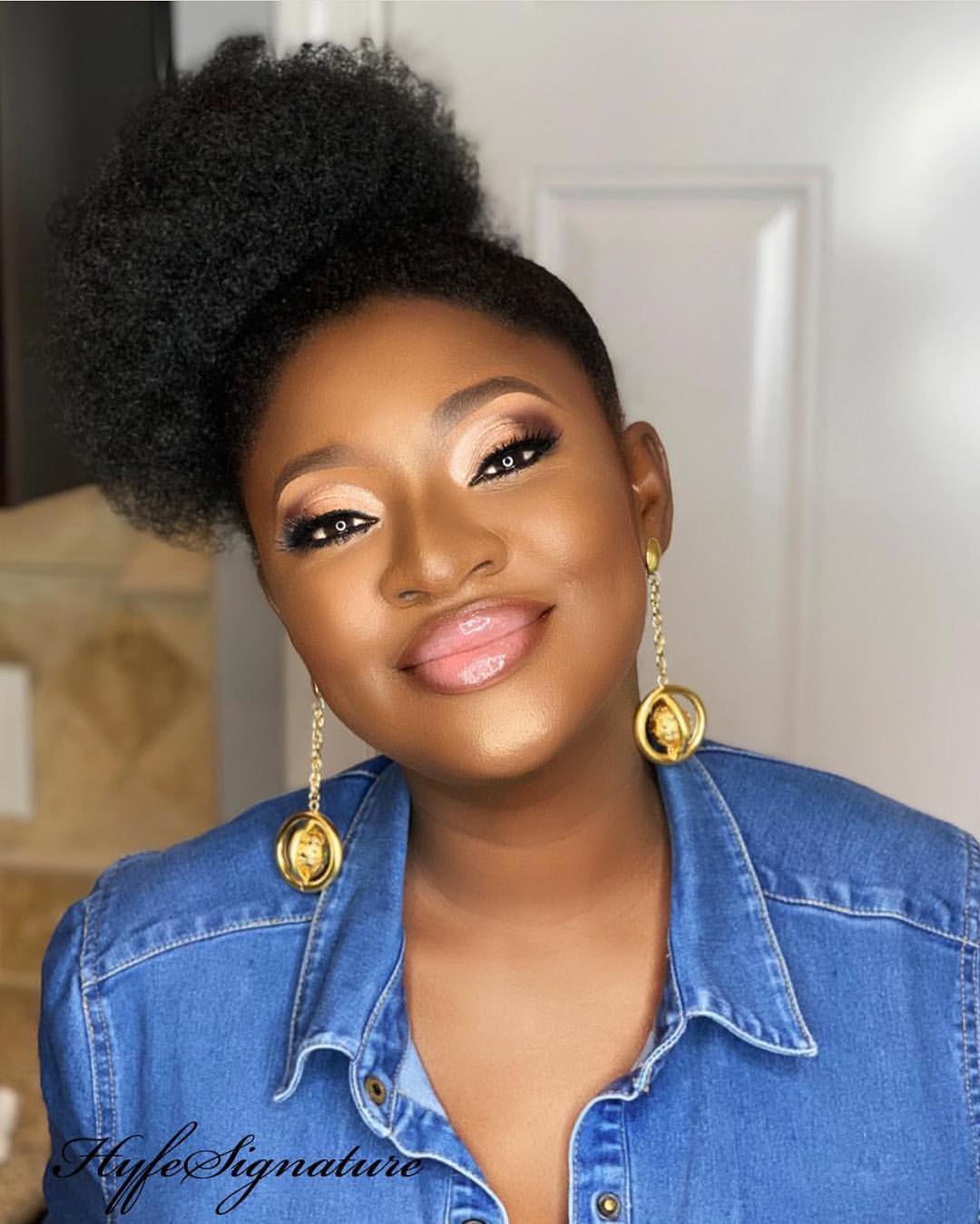 African Queen by Tuface released in 2004 is one of the most iconic love-themed songs in the world. In 2006, the song was used in the soundtrack for the film Phat Girlz, which was released internationally.

The music video also featured Tuface’s wife, Annie Macaulay who was his girlfriend then but the focus is on Yvonne Jegede who also did a cameo appearance in the popular music video.

Yvonne Jegede is a Nigerian actress, film producer, model, and television personality; notable for producing 3 is Company. She rose to prominence after she featured in that music video. See how she looks like 16-year after she first had that slice of fame.