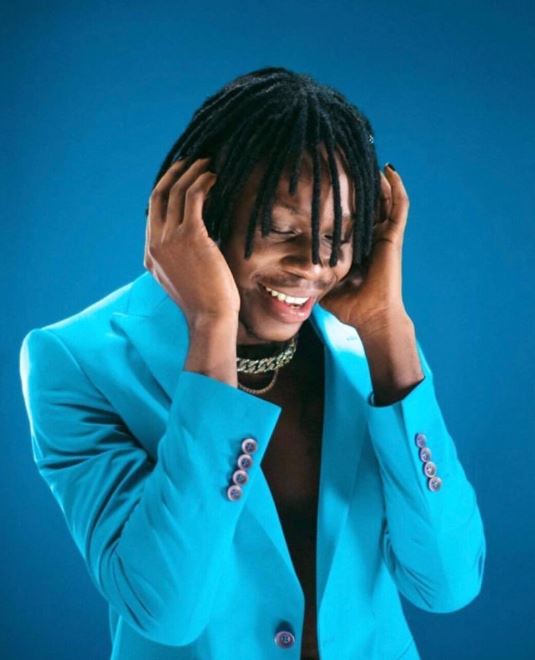 Olamide has been hailed on twitter after a user identified as RotimiRudeboi took to his page to lavish praises on the artists.

He noted that Fireboy’s unique style owes to the fact that Olamide allows him to be creative with music and write lyrics not forced down his throat. He expressed his respect and admiration for such an honorable thing Olamide has done for Fireboy.

I love the freedom Olamide gives fireboy,he allows him create and the boy hasn’t stopped snapping,it’s admirable and I respect it.