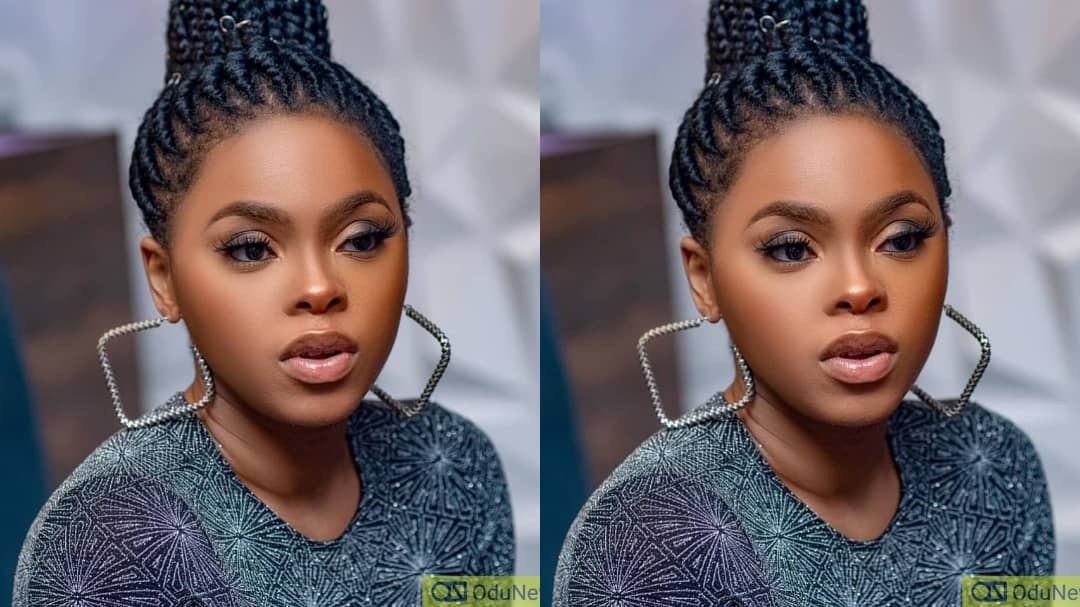 There are some Nigerian musician who were born blind but they have become very successful in the music career and have also marked their name in the industry. See list below…

Cobhams is a Nigerian musician, producer, and songwriter. He was signed in with Sony ATV London as a songwriter. Cobhams was born blind but has made a mark in the music industry. He got married in 2010 and gave birth to their first son who is also blind.

Yahaya Makaho is another Nigerian musician born on the 8th of July, 1982. He was also born blind. The singer has overcome many obstacles even though he’s blind. He has risen from a street beggar to a star.

Chidinma Ekile is a popular person in the entertainment industry in Nigeria. She came into limelight after she broke success in Nigeria’s most viewed talent hunting show “Project Fame West Africa”. Chindima disclosed in an interview on December 2017, that she was born blind. “I was born blind. I just couldn’t see for some months. Since I sang about it, I felt the need to help kids that find themselves in such situations or even worse. So every time I travel to these places, I try to extend a hand of love to these children”.