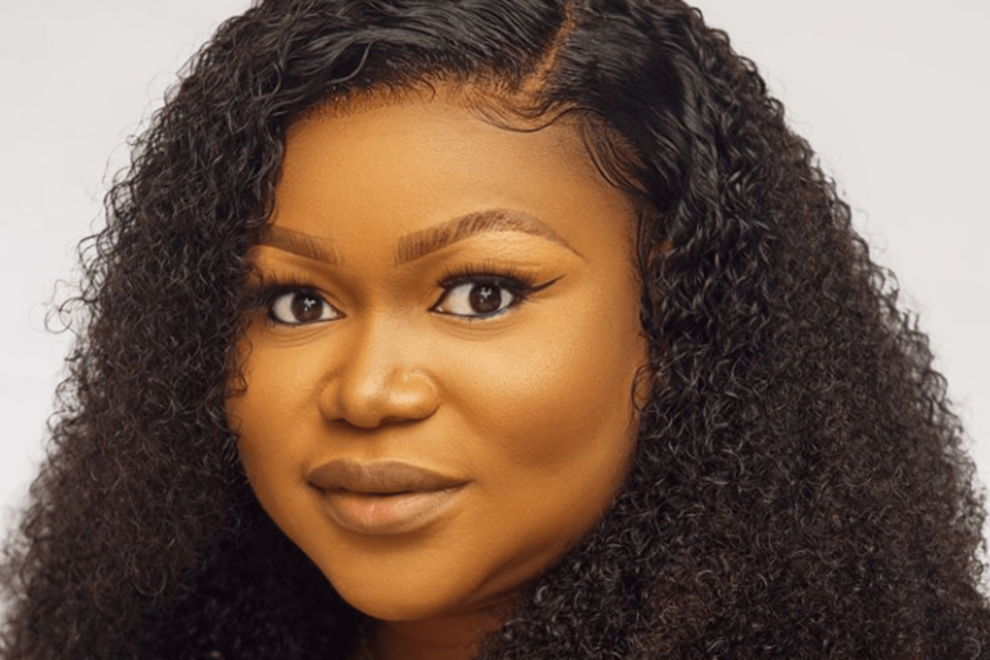 Ruth Kadiri Ezerika is a popular Nollywood actress, screenwriter, and film producer. Ruth Kadiri was born on March 24, 1988, in Benin City, Edo State in Nigeria. She studied mass communication at theUniversity of Lagos and Business administration Yaba College of Technology.