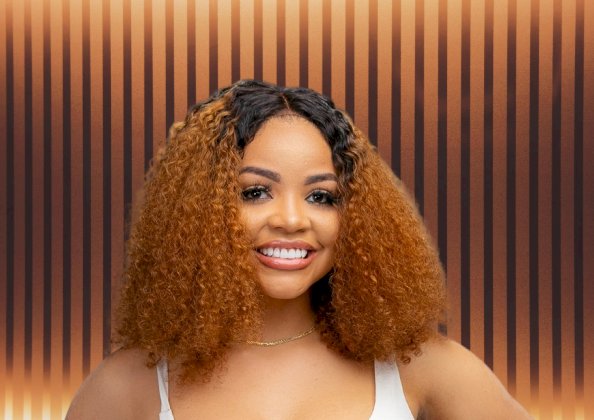 A fan of the biggest reality show in Nigerian, Big Brother Naija has dug out an old photo of housemate Nengi which was a photo of her matriculation in 2011.

The BBNaija fan took to her Facebook page to share Nengi’s matriculation photo at Uniport in 2011. According to the Facebook user, Nengi lied about her age because she is actually older than the fake age she presented while entering the BBNaija house.

This photo of Nengi came up after some BBNaija fans were talking about Nengi’s age when she claimed to be 22 years old. A few days ago, Nengi fought with Lucy and called her an old cargo. This fight about age forced some fans to dig out a photo she took 9 years ago when she was at her matriculation; proof that she is older than her age.

Also read: Nigerian government make scam and other criminal act the only option for youths to survive