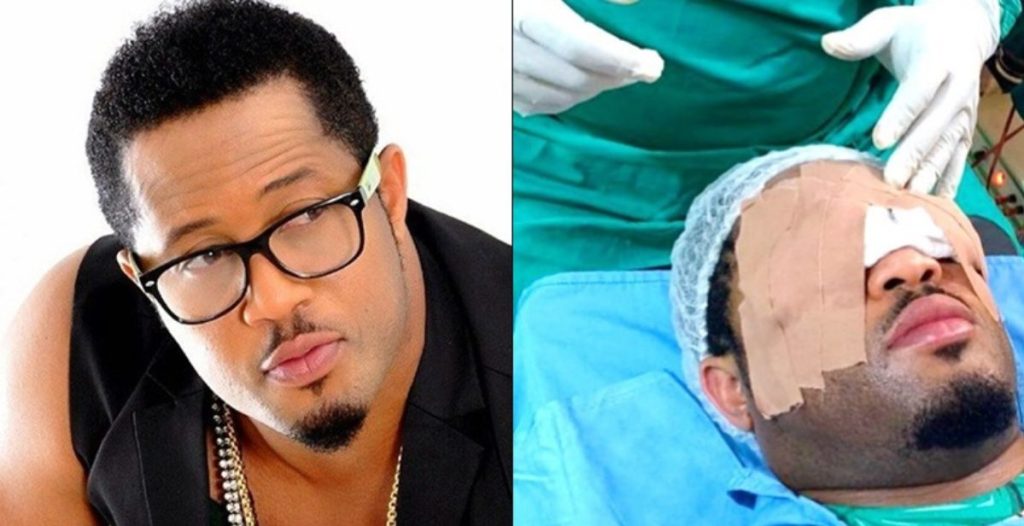 Nollywood actor, Mike Ezuruonye underwent a horrific eye surgery that was very crucial to his survival and the continuation of his career as an actor in January 2020.

Had the surgery gone bad, it would have cut short his career but he went through the surgery without any casualties. The reason he cited for undergoing the surgery was that there was a growth encroaching the pupil of both eyes due to the harsh production lights during filming. The actor is now doing well in the company of his adorable family.