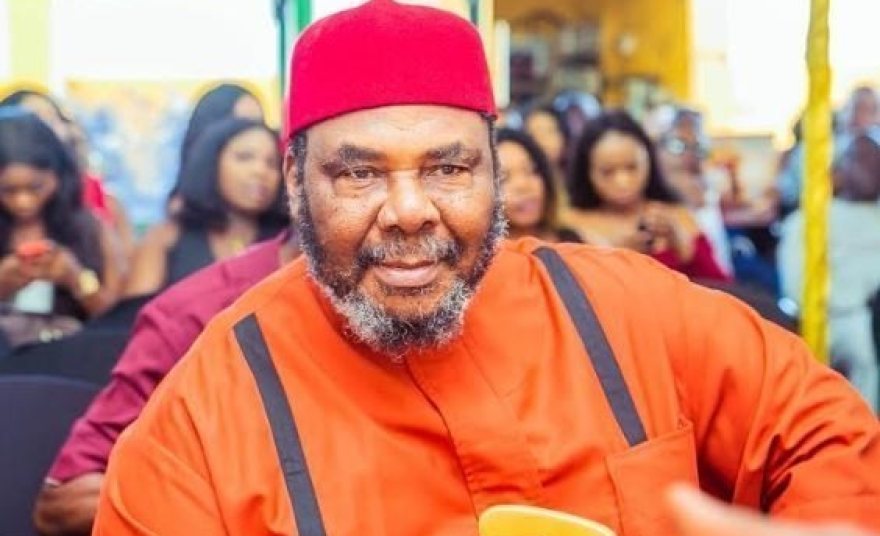 Pete Edochie was born in March 1947 in Anambra State. He is very well known in the Nollywood industry however the only son known much by the public is Yul Edochie because he’s a regular face in the movie industry. The veteran actor has 5 strong sons.

The first son of the veteran actor is called Leo Edochie. He is a businessman and is currently married with children.

Uche Edochie is the second son of Pete Edochie. He is not into the entertainment industry hence not well known. Uche is also a businessman and currently married.

The third son of the Nollywood actor Pete Edochie is Linc Edochie. Linc is a Nollywood actor and movie producer. However, he’s off the movie screens hence made his popularity very low. He is also married with lovely kids.

The fourth son of Pete Edochie is called Gene Edochie. Very little is known about him but he’s married with kids as well.

The fifth and last son of Pete Edochie is popular actor Yul Edochie. ul is a well know person in Nigeria because he took over his father’s position in the acting scenes. Yul is a scriptwriter, director, and producer. Yul is also happily married with beautiful kids.