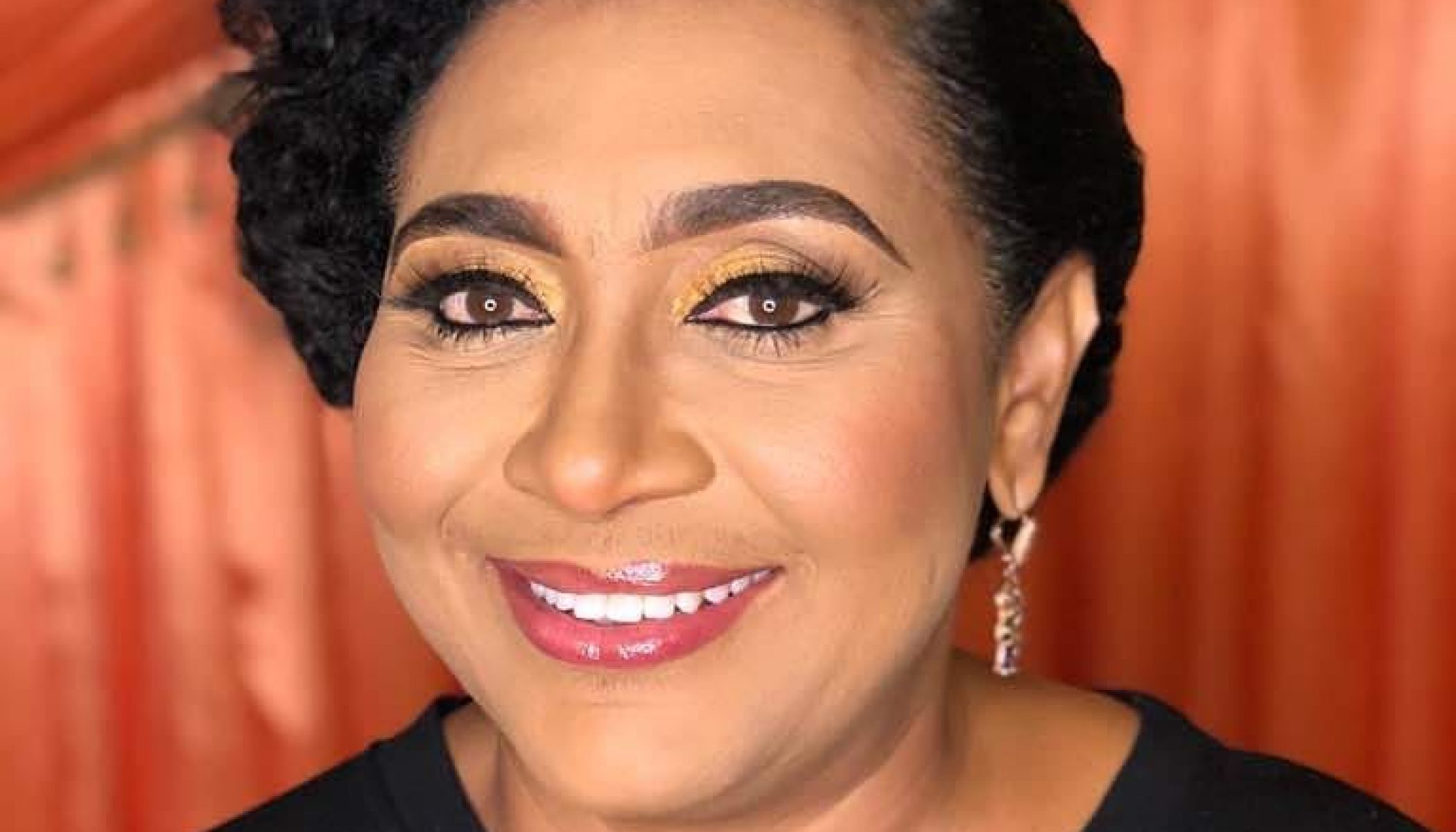 Queen was born on the 11th of August, 1982, and is happily married to her husband. The actress hails from ihembosi, Ekwusigo Local government area, Anambra State. She was born into a family of 7.

Ini Edo is a Nigerian actress who was born on April, 23rd 1982. She ventured into acting in 2000 and has featured in over 100 movies since her debut.

Nikiru is one of the veteran actresses who can make her viewers cry and also get emotional. She was born in Osisioma area of Aba in Abia State on the 21st of April 1982. She started acting at a very tender age. She has acted over 150 movies playing minor and leads roles.

Stella Damasus is also another Nigerian actress who is also good in her acting role. She was born on 24th April 1978. Aside from acting, she is also a singer. She has received several awards from her acting role.

Kate Henshaw is a Nigerian actress who has also contributed her quota to the movie industry. She won the Africa Movie Academy Award for Best Actress in a Leading role in 2008.

Charity Eke popularly known as Chacha Eke Faani is a Nigerian actress from Ebonyi State. She is also another talented and has played several roles in the movie industry.

Rita is a well-known actress and a television personality. She was born and bred in Onitsha, Anambra State in the southeastern part of Nigeria. She joined the Nigerian movie industry in 1997.

Chinwo is a veteran Nollywood actress, television personality, and philanthropist. She was born and bred in Enugu State in the southeastern part of Nigeria. She is mostly starred in sorrowful movies.

Mercy is one of the talented and versatile actresses in the movie industry. She was born on the 28th of August, 1984. She is married with 4 children.

Hilda Dokubo has been crowned the queen of the crying actresses in the movie industry. Hilda gets her viewers more emotional with her movies. She is a Nigerian film actress and youth advocate and also served as the special adviser on youth affairs to Peter Odili, a former governor of Rivers State.