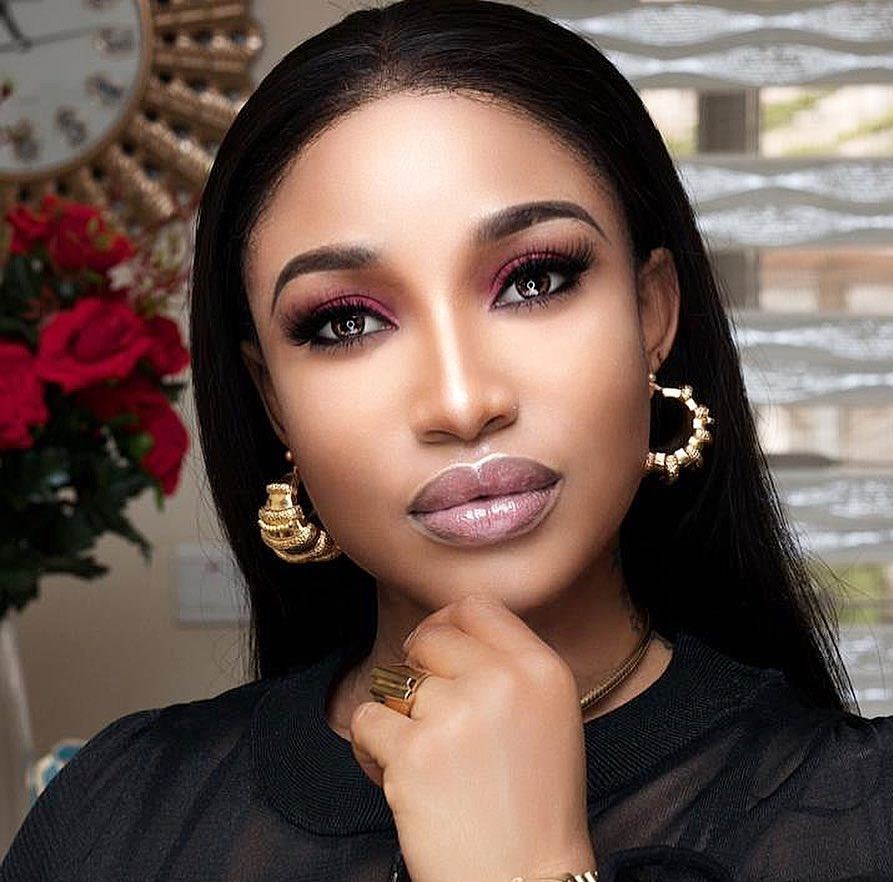 Tonto Charity Dikeh is a Nigerian actress, singer, songwriter, and humanitarian. She was born on the 9th of June, 1985. Tonto Dikeh is the founder of the “Tonto Dikeh Foundation” and it was officially set on on 27 August 2000. Tonto Dikeh has been in the news in the past for both good and bad reasons.

Here are the handsome men Tonto Dikeh has dated so far……

Also read: Nigerian government make scam and other criminal act the only option for youths to survive

The controversial actress was reportedly dating the artist Solidstar but unfortunately, their relationship hit the rocks. It is rumored that the video of Solidstar titled “Omotena” was dedicated to the actress.

Also read: Evans who made his billions from kidnapping has finally been sentenced to death

Tonto Dikeh also dated the CEO of Marvin records Don Jazzy. She got involved with him when she was coming into limelight. She disclosed in an interview that Don Jazzy was the one who broke her virginity.

Tonto Dikeh also dated the international model and rapper Chief Capo. It was reported that the rapper broke Tonto’s heart last year after she caught him cheating on her with another girl.

Tonto Dikeh admitted dating the Nigerian superstar Wizkid. She also disclosed how she still has a soft spot for him in her heart. It was reported that the actress bought wizkid a car and other gifts to express her love for him.

Tonto Dikeh was also reported to have dated the Nigerian artist Iyanya but Ghanaian actress Yvonne Nelson accused her of snatching him and forcing him to dump her. However, the relationship between Tonto and Iyanya didn’t last long.

Tonto Dikeh also dated the popular Nigerian businessman and entrepreneur Micheal Awolaja. He was the one who customized the diamond IPhones and Rolex for Tonto. He showered gifts on the actress but their relation didn’t survive.

The ex-husband of the controversial actress Churchill was the last man she dated which ended in marriage. However, their marriage didn’t last long. It crashed and they officially separated in 2019. The former couple have a son from their marriage called King Andre.