Chikwudubem Onwuamadike who is popularly known as Evans made waves years ago after he was arrested for kidnapping. His operation was uncovered and he was found guilty of countless of kidnapping. 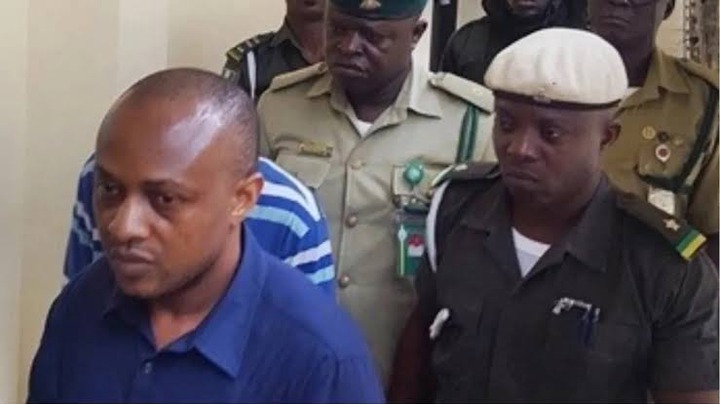 Evans is one of the biggest criminals in Nigeria. When he was arrested, the authorities uncovered all the fortune the man has gathered with his illegal and criminal acts. 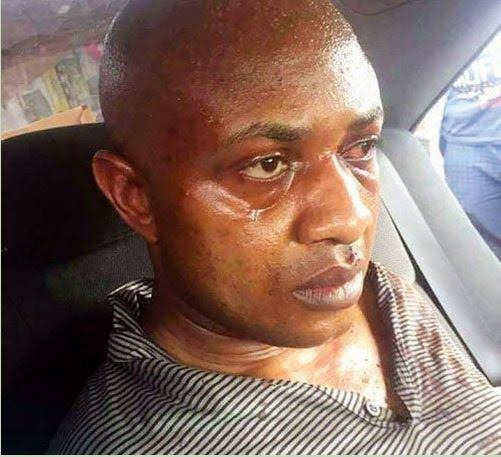 He was arrested in 2017 after the kidnap of Donatus Duru. Evans collected the sum of 233 thousand Euro and still never released the victim. In addition, he confessed that he was guilty for most high profile kidnap in Nigeria. When he was arrested and charged to court, investigations revealed he had a wife and children that were living fine. 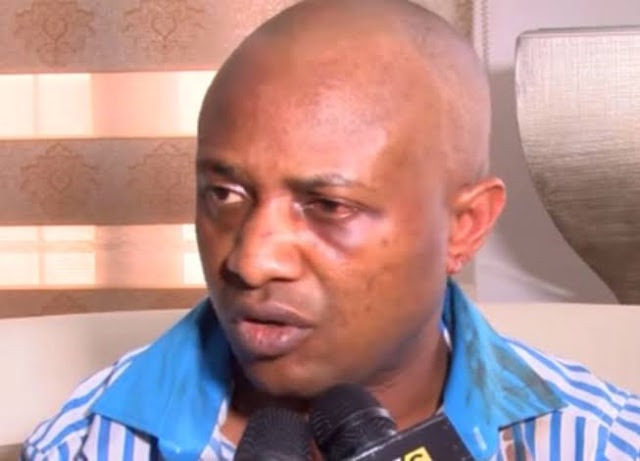 Well, looks like Evans has finally met his waterloo. The high court sentenced him to death on Monday. The billionaire has finally gotten a verdict. 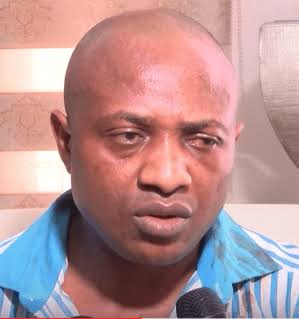