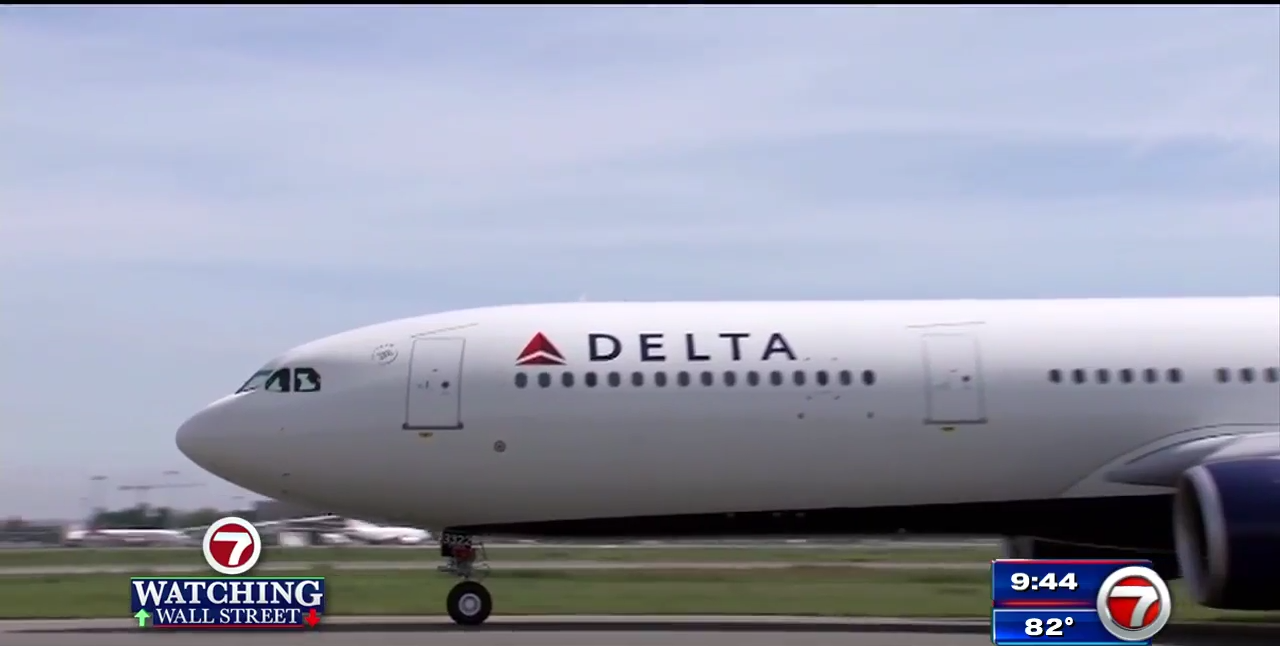 ATLANTA, GA (WGCL) — Delta Air Lines said Thursday it would continue to keep the middle seat on all flights open through at least January 6, 2021.

Delta has been one of the only airlines to continue to keep the middle seat open on all flights after implementing the policy earlier this year. The airline said customers in a party of one or two, the middle seat will remain blocked. Customers in parties of three or more will allow the middle seat to be booked to help keep “families and travel companions” together.

The airline industry has been fighting for survival after the pandemic almost ended all air travel for a time earlier this year. While air traveling is increasing, some airlines have announced plans for mass layoffs on October 1, the first day any airline that accepted federal bailout money can layoff workers. Delta has previously said it was trying to avoid layoffs through multiple cost-cutting measures.