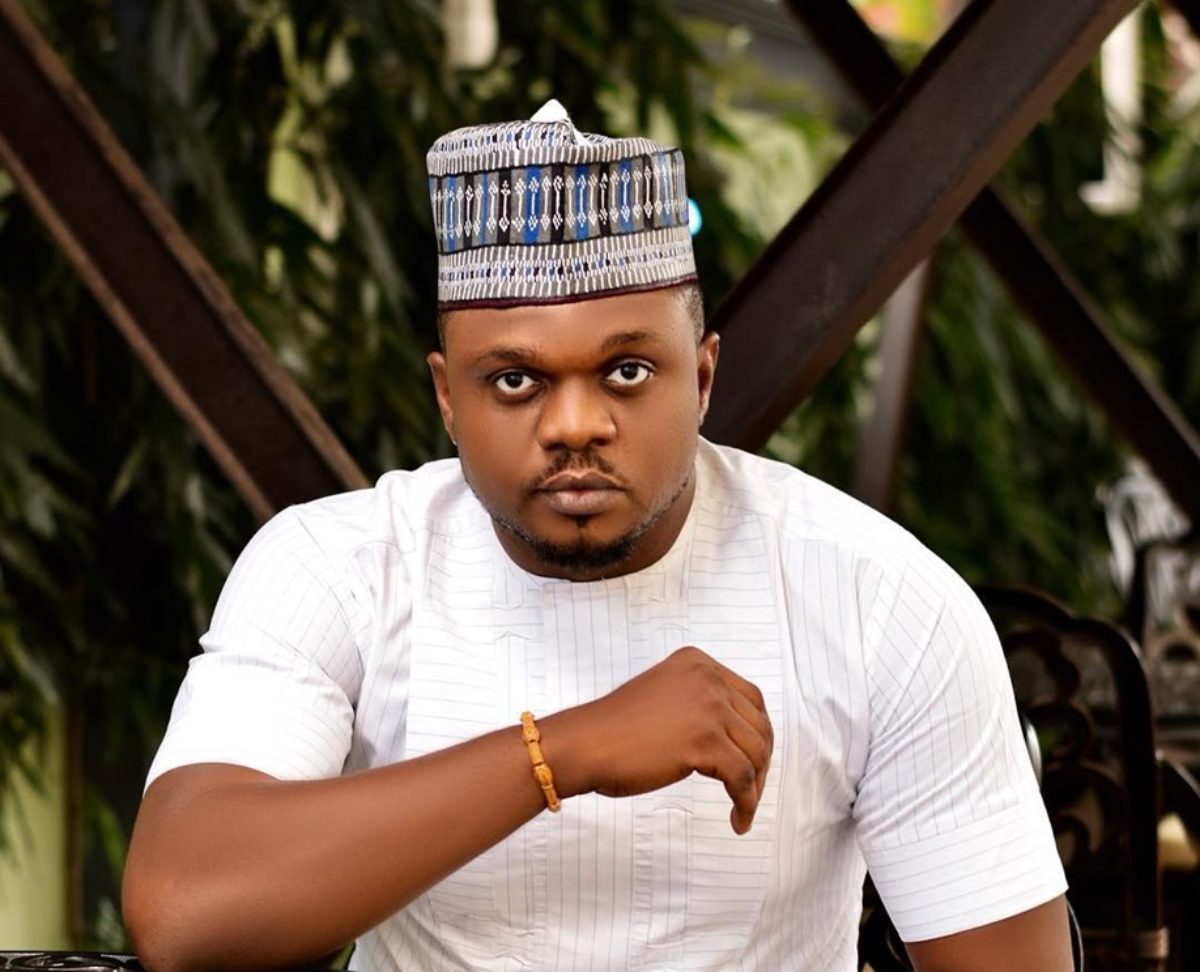 Apparently Nollywood actor, Ken Erics left his marriage when it was just a year old. It was rumored the fresh-faced actor got his marriage crashing because he was gay and his wife was devastated when she found out.

Onyi Adaba, his estranged wife could not hide the skeletons in Erics closet anymore as she gushed it all out to media and attributed it to the reason why their marriage collapsed barely a few hours after it started.

A source told online portal SDK thus: ‘Ken woke up Onyin and told her he didn’t want to be married and that he was a man alone and didn’t need a woman. She cried a nd cried and begged but he refused and left her behind n the Village when he was leaving…She stayed back for a while and eventually had to return to her Fathers house where there was nothing left for her as she had sold up the business she thought she was moving to another location with Ken….Ken and Onyin dated for only one month before they married,she has never seen him naked before..The day she took his Mother’s advice and tried to seduce him to sleep with her, she got the beating of her life and she never tried it again.’