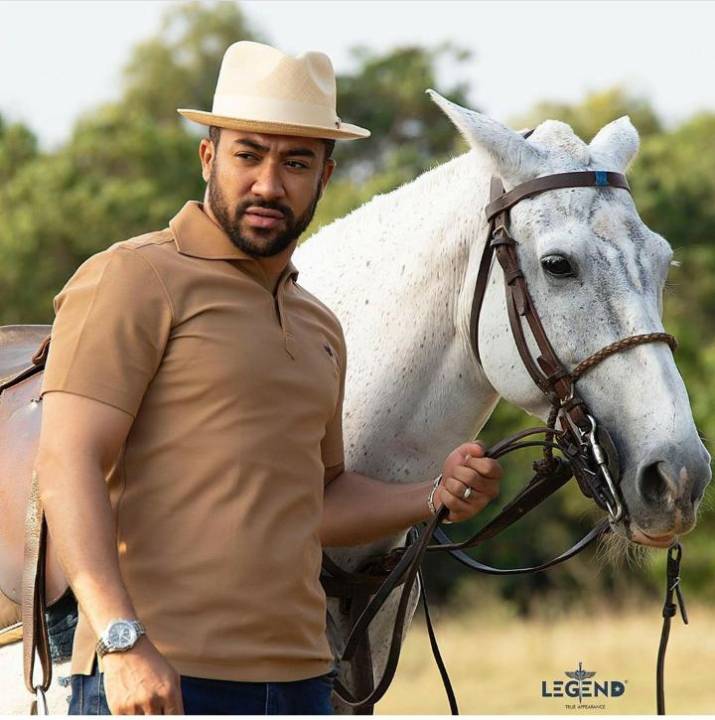 Admittedly, we were all taken aback when Ghanaian actor, Majid Michel said he had surrendered his life to Jesus Christ and was going to do his work eternally three years ago.

Around that period, the fresh faced Ghallywood and Nollywood actor said in an interview with Abusua FM that since he dedicated himself to God, most of his friends abandoned him. He said these friends couldn’t help him to achieve his goals he set for himself as a Christian hence he decided to cut off ties with them.

The actor who sound Biblical and philosophical in recent times in consonance with his new found faith, consolidated the fact he really want to chart a new course in his life. He has also been spotted several times ministering to a congregation at the Zoe Chapel International at Tabora, Accra.

He said during the interview thus: ‘If you’ve a plan or goal it determines the kinds of books you read, the kinds of friends you hold and the kinds of people you hang around with and Pascal and Timothy became close to me because we’ve like minds of doing the work of God and they’ve become my friends.

Even if we go to a hotel and I’ve a lady friend, I’m monitored by Pascal and he asks who that person is. Sometimes I can have friends who can entertain lady friends and that makes it very important to know which friends you can really move with,’ he said.

Majid is well noted for his romantic and bad boy roles in movies. He starred in the hit television series Things We Do For Love where he got the nickname ‘Shaker.’ His versatility made him break into Nollywood with ease. He made his debut with his idol Genevieve Nnaji in the movie Emerald in 2009.

See below for his latest photos and how far God has brought him.