The hope of any timely reopening of universities across the country has been cut short after the Academic Staff Union of Universities (ASUU) disclosed that it will continue its current strike if the federal government does not address its demands. 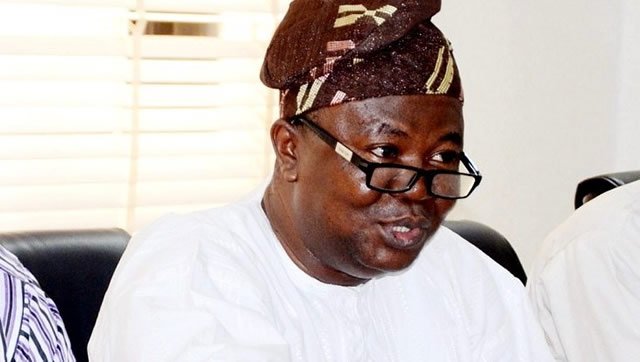 The president of ASUU, Biodun Ogunyemi on Saturday, August 22, justified the ongoing strike by the union.

Students who are our children and partners in progress should show understanding, what we are asking from the government is in their interest and the interest of the nation, good hostel accommodation, good classroom blocks that can engender effective learning, laboratories where cutting edge research can be carried out and offices that can drive the process of quality university education.

“So, what we are asking of the government are not baseless things, but those things that in 2012, the government conducted during a needs assessment survey and found out that there are widespread rot and decay in the university system, we asking that the government implement its own report of 2012