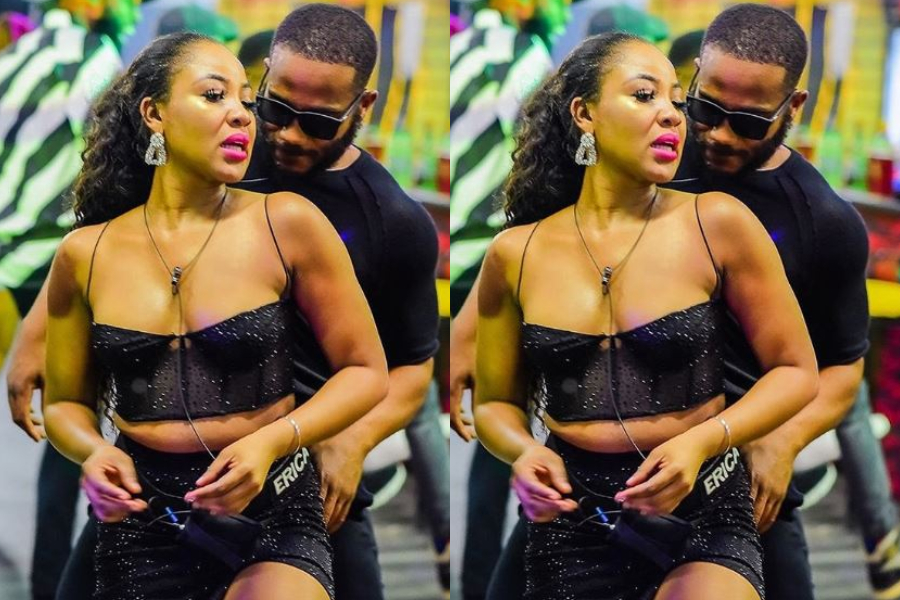 Kiddwaya made a shocking claim this morning saying he bent all the house rules to favour Erica.

Its quite surprising to hear him say that because as the head of house, his duty was to rule without favoritism and affiliation with housemates which he did.

While Erica was working in the garden, she sought for his help which he refused, saying “After bending all the rules for you”. It’s safe to say Kiddwaya has never been fair to the housemates in terms of ruling and sharing house chores as he bent the rules to favour her.

Its safe to say biggie was right with finding his reign awful and punishing him for it.