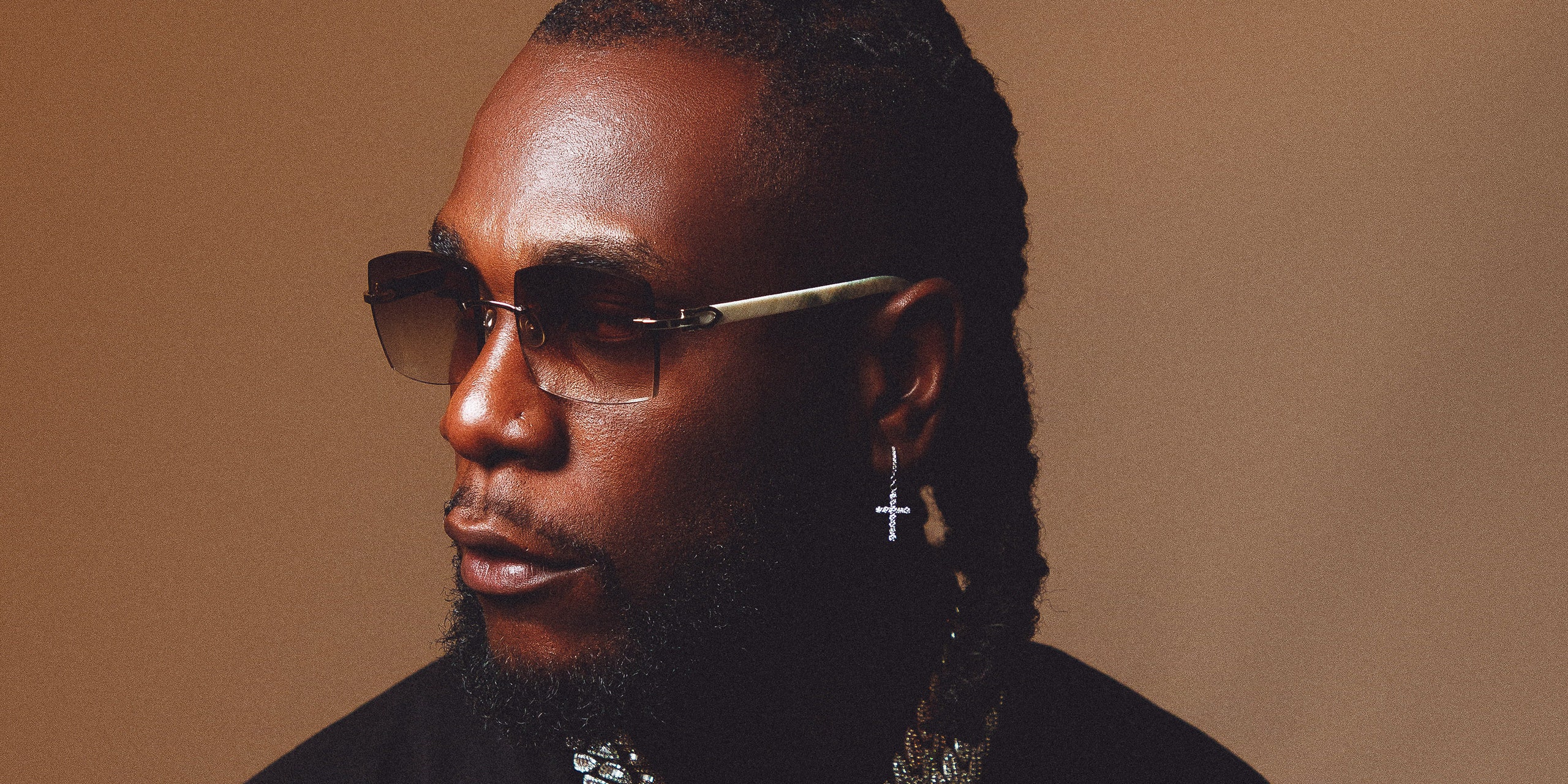 Popular Nigerian musician, Burna Boy has reacted to his BANK ON IT track being played during last night’s NBA playoffs.

This was shared by some of his fans on Twitter and it caught his attention as he dropped an epic reaction. That particular track is on his recently released album, TWICE AS TALL.

Burna Boy retweeted the tweet made by his fans to show how grateful he was to them for drawing his attention.