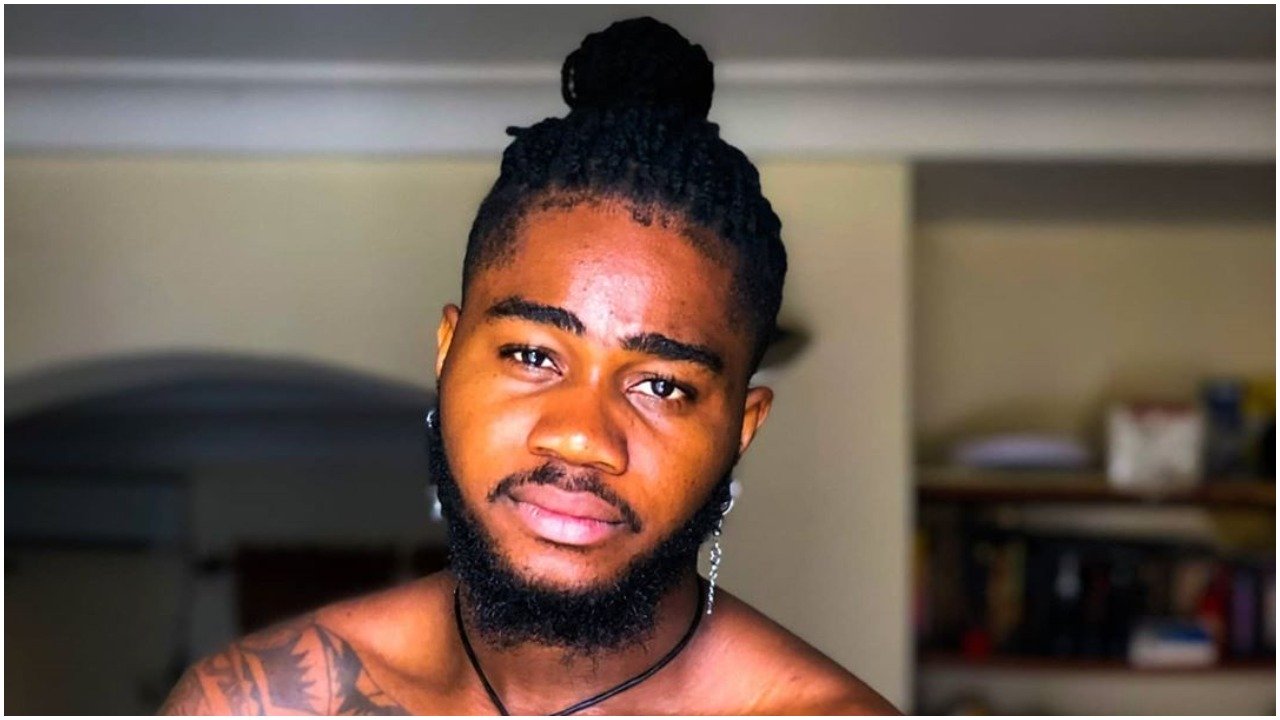 An evicted housemate of the Big Brother Naija reality show, Praise has exposed housemate Brighto over the trending news that he was married to a 60-year old woman because of her money.

After his eviction, Praise had the opportunity to have a one-on-one chat with the host of the show Ebuka. During the chat, Praise was questioned about his alleged 60-year old wife disclosed to Kiddwaya by housemate Brighto.

Praise noted that while he was having a conversation with housemate Lucy, he had mentioned that he sees nothing wrong in a woman being older than a man in a relationship and he disclosed that his fiancee is older than him.

Praise also said that perhaps Brighto misunderstood his conversation with Lucy and got such an idea and blown the issue out of proportion. The father of one stated that his fiancee is very unhappy with the rumors and also disclosed that she is 42 years and not 60 as purported.