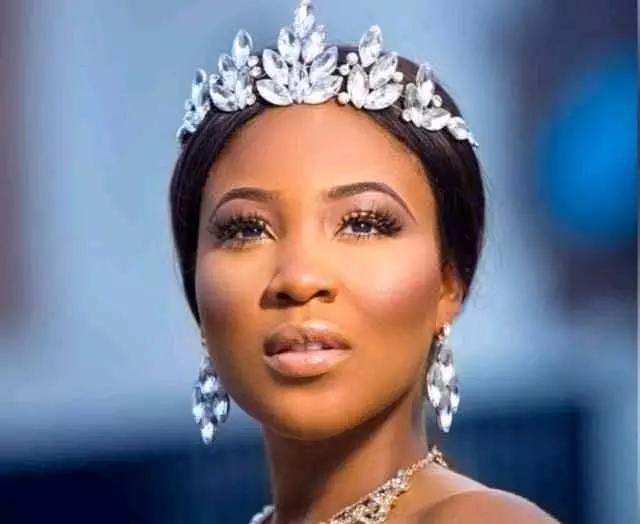 Some photos of Housemate of the Big Brother Naija Ngozi Erica Nlewedim’s father has popped up the internet which has attracted the attention of many.

Recall that housemate Erica disclosed that she never knew her father but rather stayed with her mother throughout her life. She also stated that she found her father through social media and she became angry with her father for not making any efforts in communicating with her.