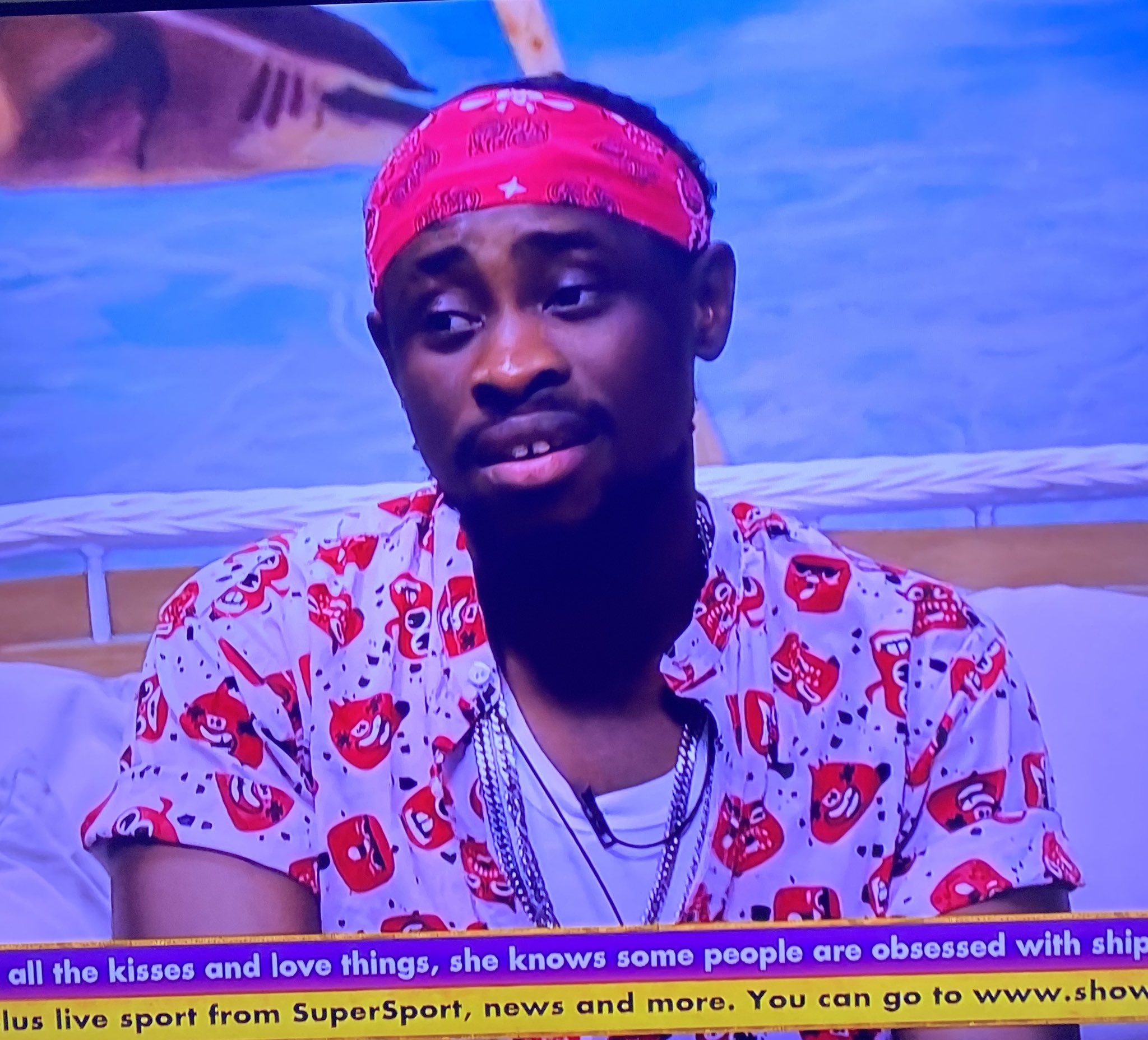 Triky Tee has revealed that the N1 million he won from the Pepsi Challenge is finished.

Recounting his experience and biggest highlight in the game, he named the Pepsi challenge as one of his favourite and ‘turn around’ season which has seen him win different tasks on a row.

Unfortunately, the money he won from the task is finished even when he is still in the house. Explaining how it got finished, Triky said the money the investment he intends to do with the movie, ie. a movie production house and a portion of it to his faith.

These two sees him left with nothing but he is not bothered.