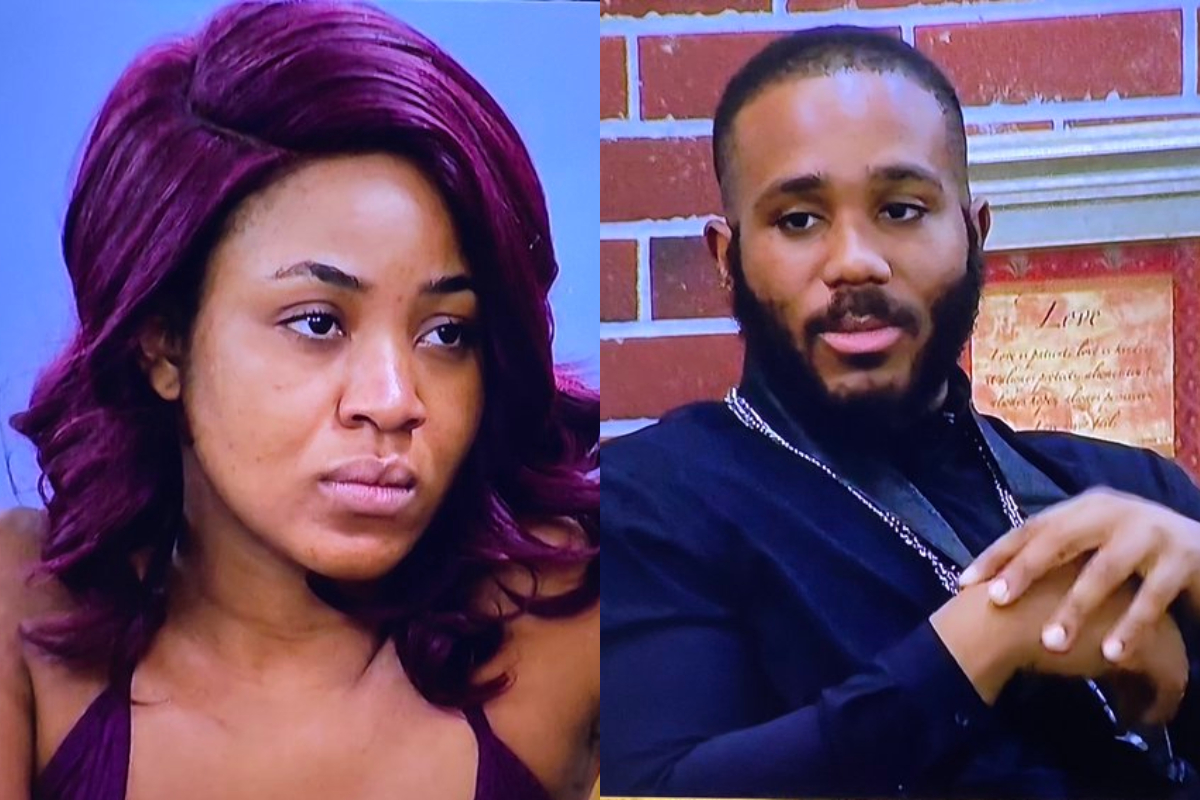 The #Kiddrica ship (Kiddwaya And Erica) has finally hit the rocks as Erica called for the end of the relationship due to Kiddwaya’s sexual demands.

Explaining her reason for the break-up, Erica said to Prince and Triky Tee that Kiddwaya is so full of himself and sees him to be a spoilt brat who feels he could get anything he wants. She has contained him for too and can’t do that anymore.

She added that he brings nothing to the table, all he talks about is s3x and that makes her bored to the core.