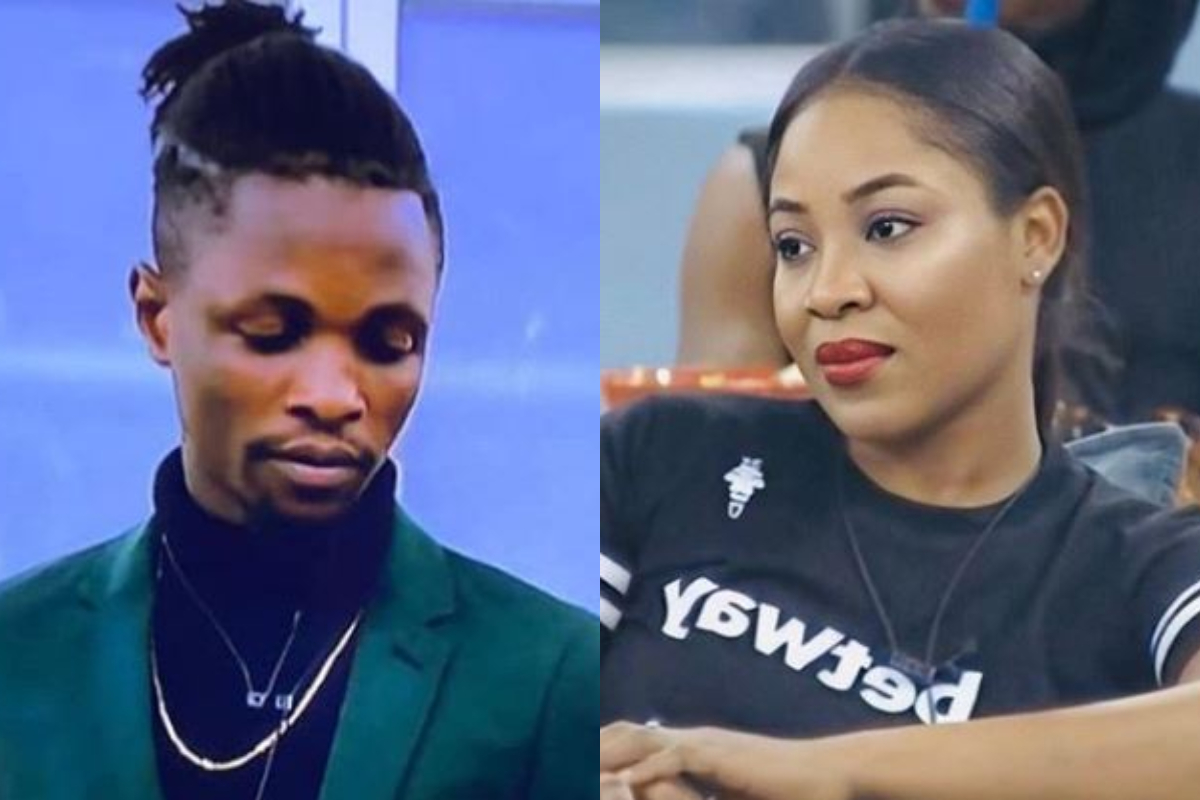 Laycon spoke his feelings to Erica, telling her he likes alright but would prefer they give each other space and remain friends.

Last night, Laycon sounded it to Erica that neither of them came to the house because of the other and would much prefer they stay out of each other’s world but keep being friends.

He admitted that he he doesn’t want her to leave and still cares about her but the idea of her constantly coming back to him makes him have a relapse. He reminded her for the umpteenth time, he doesn’t hate her and if she should catch her stealing glances at her, it’s either he wishes things between them could have been different or he finds her beautiful.