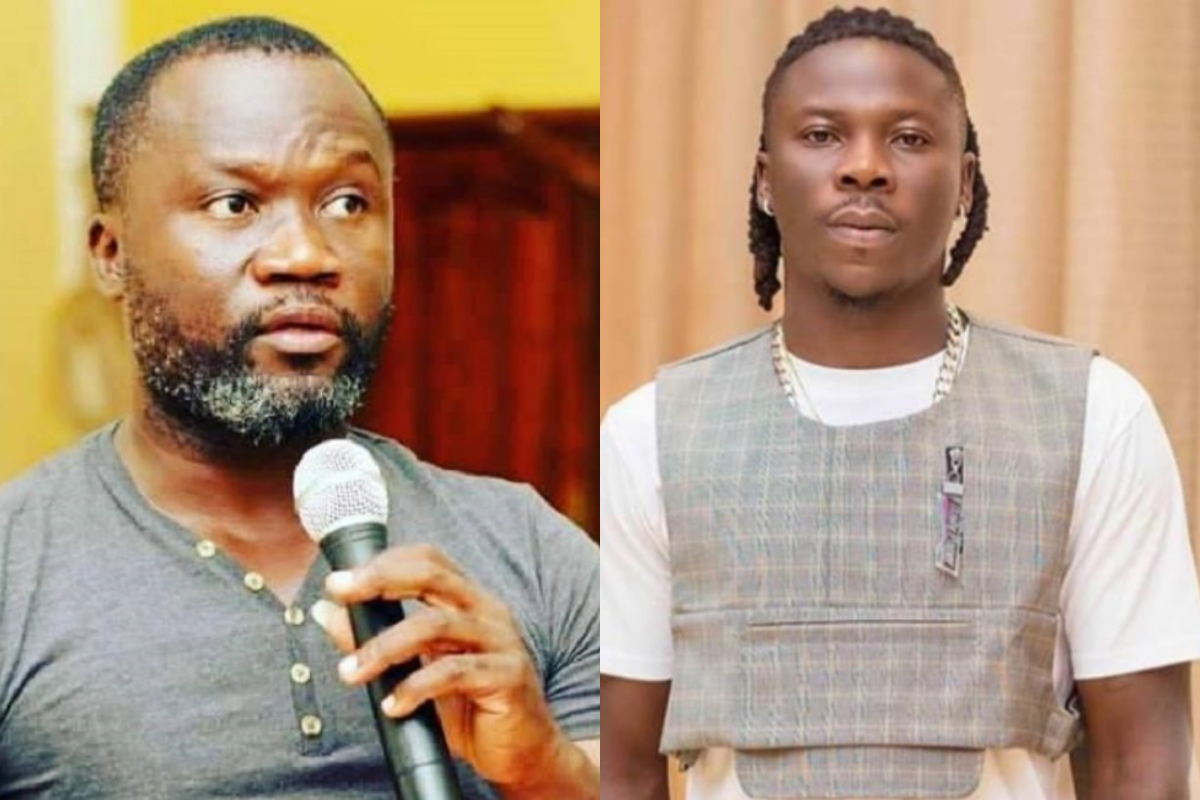 An entertainment critic, Ola Micheal has rendered an apology to the Dancehall artist, Stonebwoy following his scuffle with Angel Town some weeks ago during the Black Love Concert.

Ola Micheal had alleged that Stonebwoy once again pulled a gun during the heated fracas with Sarkodie’s Manager which ended him receiving punches.

His strong allegations dragged the reputation of the Dancehall artist to the gutters as people fired him for pulling a gun again.

The entertainment critic feeling guilty for misleading the audience over an unverified bad impression of Stonebwoy has bowed his head in shame to ask for forgiveness for tarnishing his hard-earned image.

In view of this, he took to the same medium to render apology to Stonebwoy for tarnishing his image with wrong information.

“I am sorry if this has affected anyone. We were misled,”