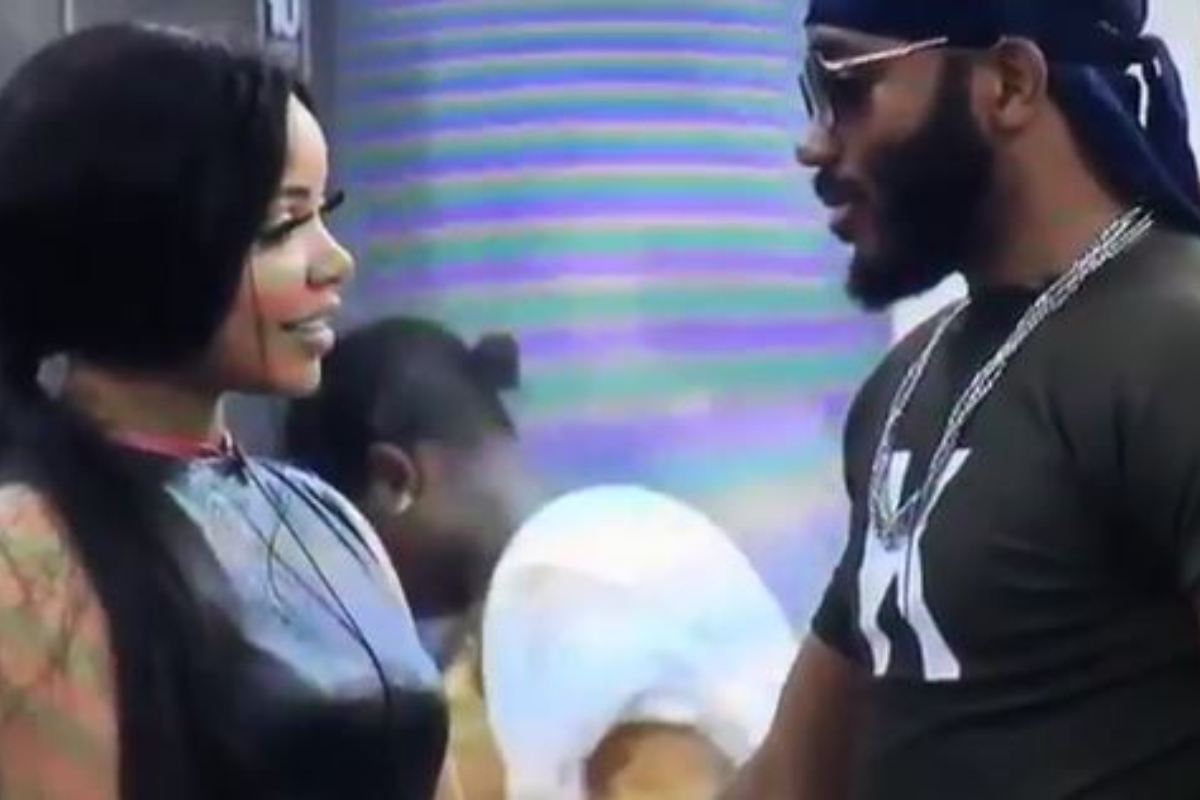 Kiddwaya has said to Nengi, he gets bored with people sometimes thus why he distances himself from her and others.

Shortly after the party, Nengi engaged him in a conversation, telling him some observations she has made about him in the past few days. According to her, he has distanced himself from her since she took away his perfumes from him and that she was just playing when she did that.

She sees him as a good friend and wants him like that, Kiddwaya replied her saying he is not bothered about the perfumes, he keeps his distance when he gets bored with people.