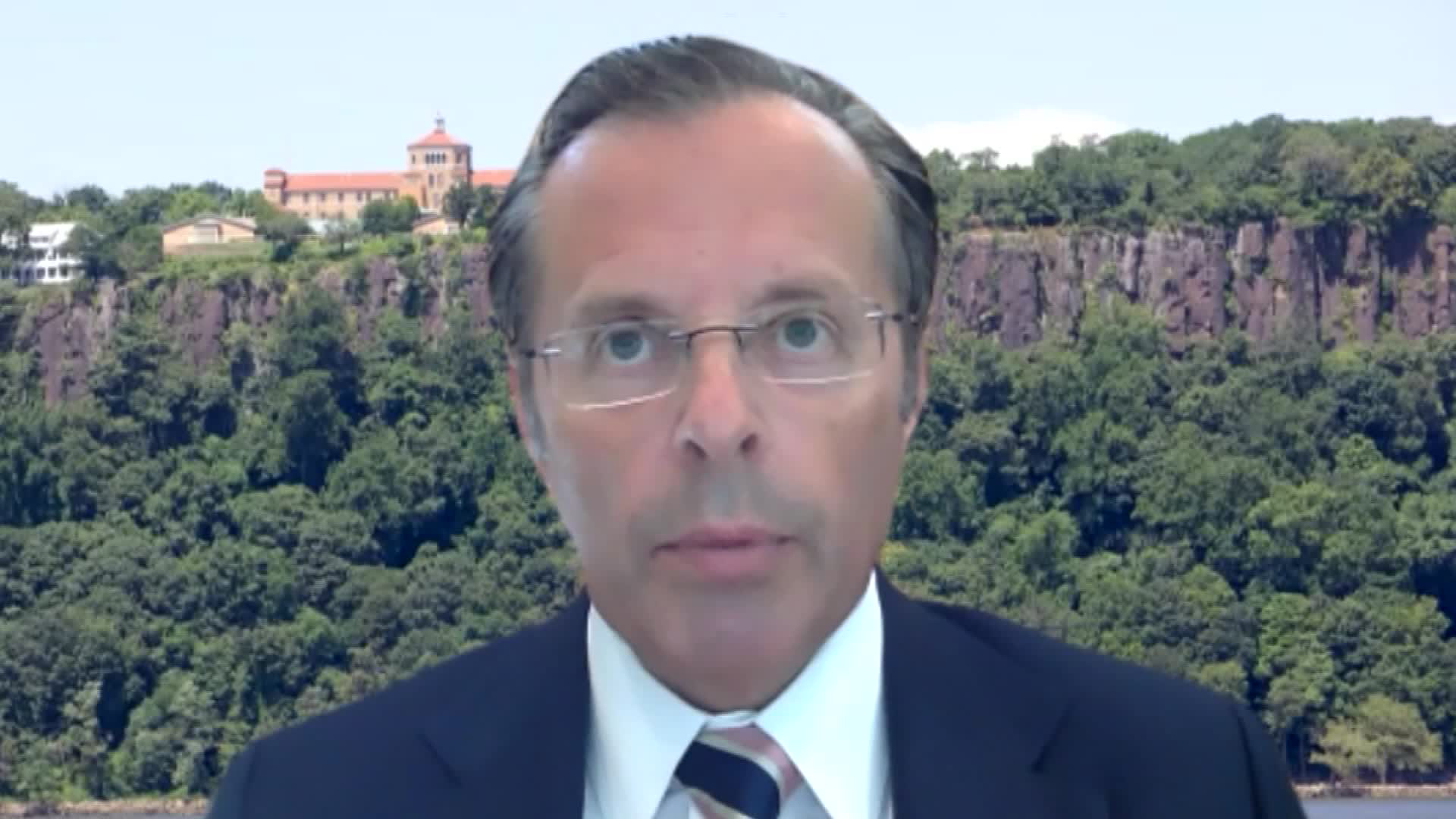 (CNN) — A New Jersey teen organized a Black Lives Matter and affordable housing protest on July 25, over what she says is a lack of affordable housing that disproportionately prevents Black people, Native Americans, and other people of color from living in Englewood Cliffs, New Jersey.

Four days later, Emily Gil, 18, received a letter from Mayor Mario Kranjac requesting that she foot the $2,499.26 bill for police overtime accrued during the protest, according to screenshots Gil shared with CNN.

“After various attempts to meet with you in person concerning a protest you planned to hold in the Borough, we were alerted to your July 25 protests just three days before it took place,” Kranjac told Gil, according to a copy of the letter shared with CNN.

In an email to CNN Saturday, Kranjac said the bill was rescinded. In a separate correspondence provided to CNN, Kranjac also told Gil it would be rescinded, pending approval by the city council.

“The bill for police overtime that you were provided was issued pursuant to the advice I received from our Borough Administrator who I understand consulted the Borough Attorney,” Kranjac wrote. “I have researched the issue further with my own counsel and I am hereby rescinding the bill, subject to our Council’s ratification of my action.”

Kranjac did not respond to additional requests for comment.

Gil first asked about the rules regarding protests weeks ahead of July 25, according to emails she shared. When city officials asked to meet in person about her planned protest, she offered instead to discuss it via Zoom or email because of the coronavirus pandemic. However, the borough’s clerk and mayor continued to push for an in-person meeting, according to the email correspondences shared with CNN.

Gil said she organized the rally to highlight the small number of residents of color in Englewood Cliffs, and how her town’s lack of affordable housing disproportionately affects people of color, particularly black and Native American people. Englewood Cliffs is about 1.4% Black, compared to 15.1% statewide, according to the US Census Bureau.

About 30 to 40 people showed up at the rally outside of the town’s administrative building, Gil said. After an initial police presence before the rally, officers went indoors, only coming out temporarily to move plastic barricades, Gil said.

Mayor says ordinances have to be adjusted

Amol Sinha, executive director of the ACLU of New Jersey, said the bill was “clearly unconstitutional.”

Englewood Cliffs City Council President Gloria Oh said that Kranjac acted “unilaterally” in billing Gil, adding that normally the council would vote on a resolution before an individual would be charged for police service, which would not apply in the case of a protest or any other gatherings protected under the First Amendment.

Prior to the mayor’s rescinding of the bill, Oh and three fellow Democratic council members said in a statement that they were “unequivocally opposed” to the decision to bill Gil and would seek to cancel it.

Kranjac told Gil in an email that she provided to CNN that he always wants “to make certain that everyone’s Constitutional Rights are fully respected” and that they “will have to adjust the Borough’s ordinances accordingly.

“I was glad that you were able to express your rights to freedom of speech and assembly,” Kranjac wrote.

Gil told CNN the experience made her realize “that there’s a lot more work to do.”

“If anything, it’s made me realize that there are a lot of people in power that have abused that power,” Gil said. “We need to change that and make ourselves more welcoming, and more accommodating. It cannot be like this. It’s unacceptable.”