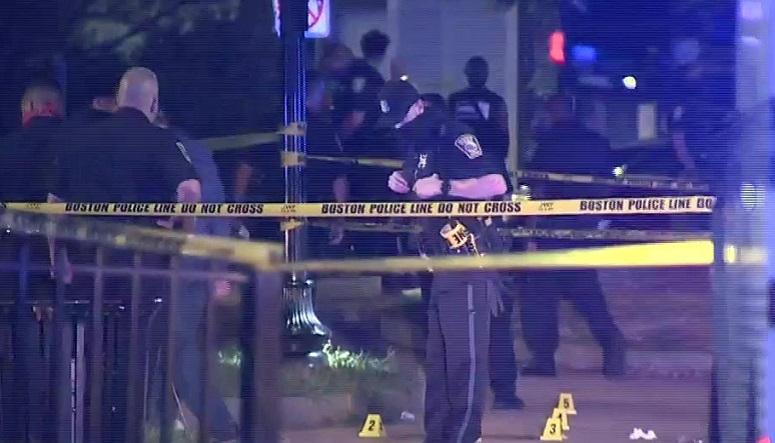 One man was hospitalized with serious injuries following a shooting in East Boston late Sunday night.

Officers responding to a reported shooting at Lombardi Memorial Park in the area of London St. and Cunrad Way around 9:45 p.m. found a man suffering from life-threatening injuries, Boston police said.

He was taken to a local hospital, where police say he is expected to survive.

There have been no arrests made at this time.

The shooting remains under investigation.