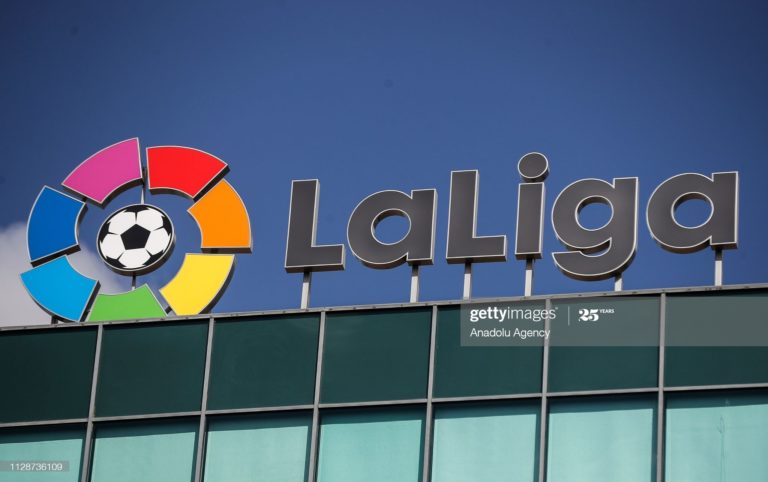 Fixtures for the 2020/21 Spanish LaLiga season have been announced with the competition scheduled to start on Friday, September 11.

Reigning champions, Real Madrid will not be in action on the opening weekend after their match against Getafe was postponed, and will instead get their campaign underway with a trip away to Real Sociedad on 20 September.

Same applies to Barcelona, whose opening against Elche has been postponed. The Catalans will start against Villarreal on September 27.

The first El Clasico of the season between Real and Barca will take place at the Camp Nou on 25 October, with the reverse fixture scheduled to be played on 11 April 2021 at the Santiago Bernabeu.