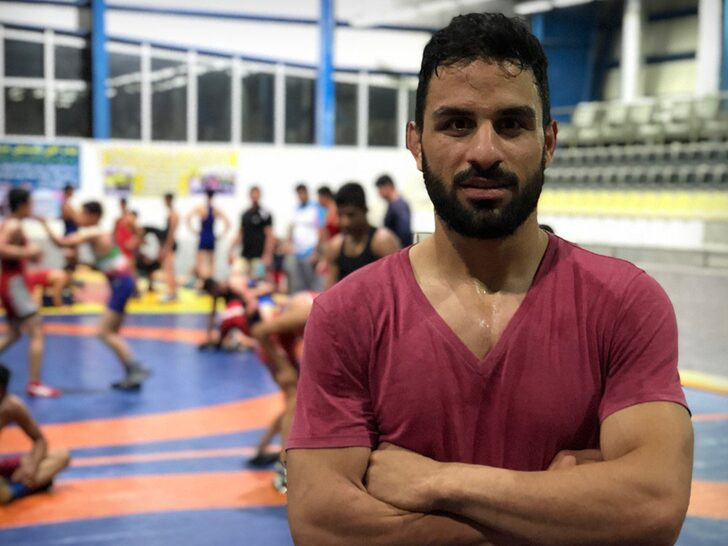 An Iranian court in Shiraz has reportedly sentenced wrestler Navid Afkari Sangari to two death sentences over his alleged role in 2018 protests against the government.

The charges against Navid include forming a group to act against the government, killing a security agent, and actively participating in protests in Kamerun and Shiraz in 2018.

He was recently sentenced to two death sentences, six-and-a-half years in prison, and 74 lashes.

The Human Rights Activists News Agency (HRANA) said Afkari was arrested with his two brothers, Vahid and Habib, in August 2018. The agency also published an image of a letter it said was from Navid Afkari, in which he accused the Iranian authorities of subjecting him to “brutal torture – including covering his head with plastic bags and pouring…