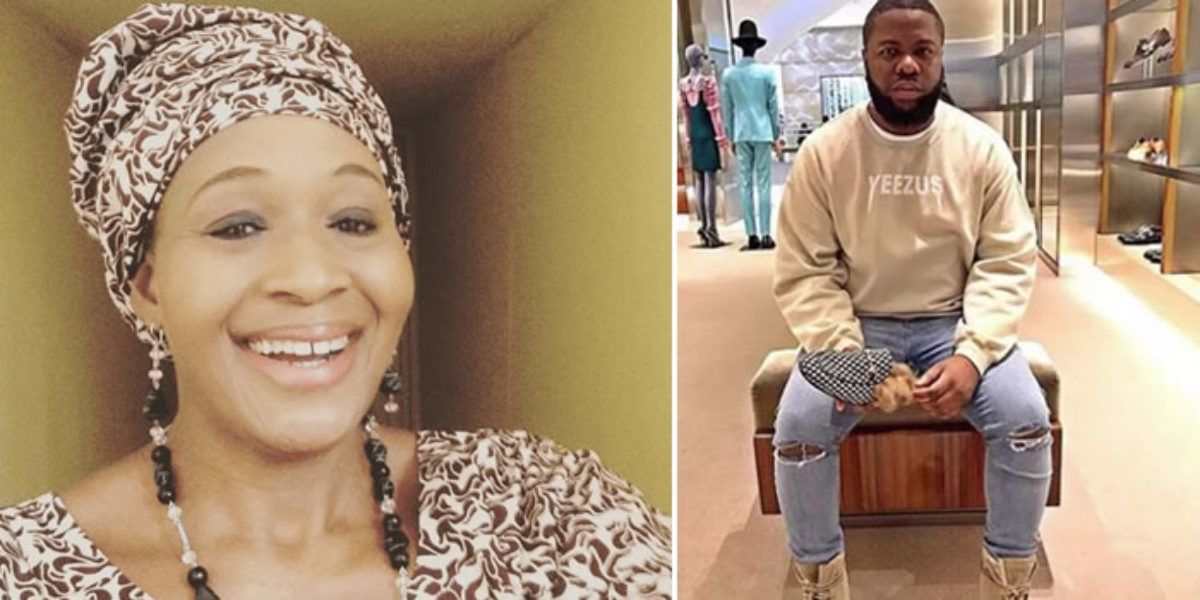 Controversial Us-Trained journalist Dr. Kemi Olunloyo has once again released another revelation about the Nigerian-Dubai based Fraudster Ramon Abbas, popularly known as Hushpuppi.

According to Kemi, the EFCC tagged Hushpuppi as a wanted fugitive during the reign of the former president of Nigeria Good Luck Jonathan. Meanwhile, the EFCC didn’t make any efforts to extradite him until the FBI arrested him. Kemi Olunloyo further disclosed that the US authorities under an extraordinary rendition law by the US Supreme Court.

“Dubai police say they “expelled” him, FBI says they “EXTRADITED” him. However, the Nigerian govt and EFCC since the GEJ era calls him a wanted fugitive in Nigeria but they never made efforts to extradite him🙄 until the big boys in the FBI got him.”

“Nigeria calls him wanted in an N2B money laundering incident for several Politicians. If in fact HushPuppi fled Nigeria to Malaysia for that reason then later relocated to Dubai, he is a wanted fugitive in Nigeria and thus why the Dubai authorities he wined and dined with snitched on him and handed him over to US Authorities.” she wrote.