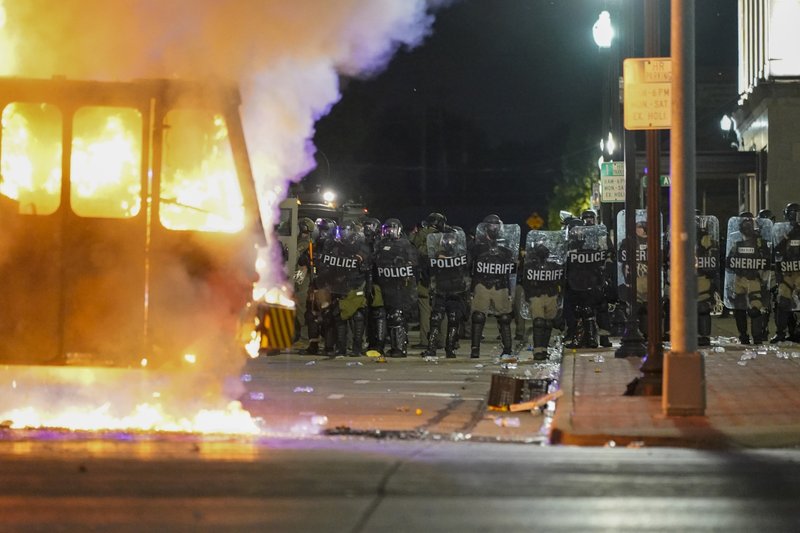 City of Kenosha Mayor John Antaramian announced Sunday, Aug. 30 he has requested $30 million in state funding from Governor Tony Evers “to help the City of Kenosha rebuild and heal after the week of violence and damage experienced particularly in the downtown, uptown and surrounding areas of the city.”

“Kenosha is a safe community with hardworking individuals who are mourning and facing immense tragedy and devastation,” said Mayor Antaramian in a news release Sunday. “We’re asking the state and community partners to help rebuild what was lost and to invest in programs and training for our young people.”

The release from the mayor noted “the damage caused by violent demonstrators and rioters, led largely by people from outside the city, destroyed dozens of businesses, homes and city buildings.” Sunday evening, rioting and looting led to burnt buildings, homes, car dealerships, city transit vehicles and more, the mayor said, noting the city is working with local business owners to estimate the total cost of damaged property.