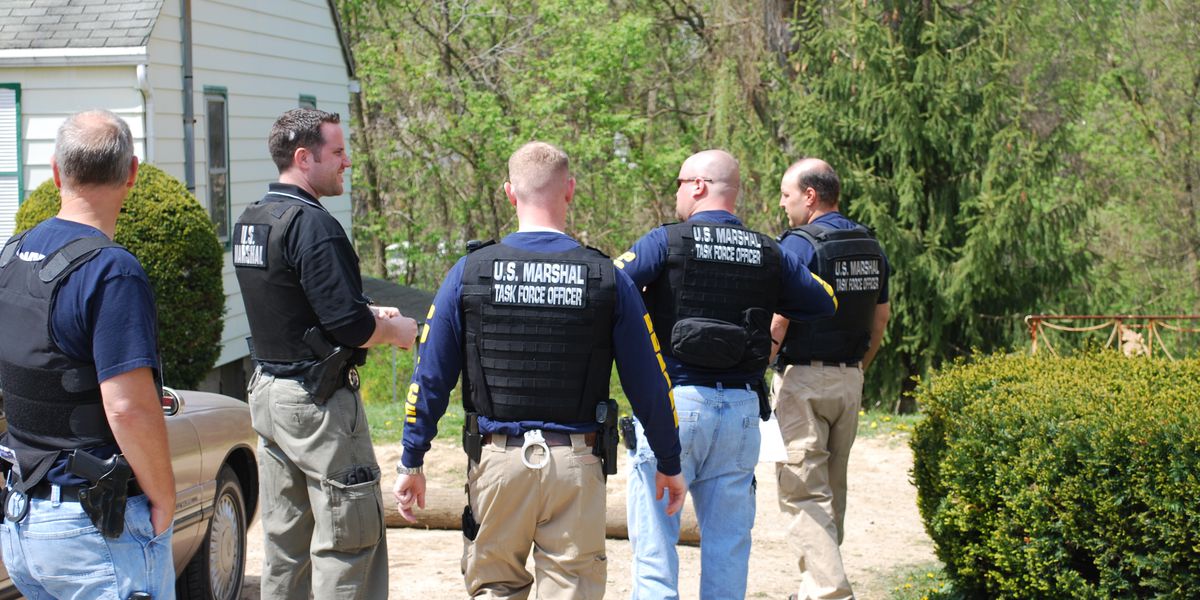 Nearly 200 children are reportedly missing in Ohio right now, and a task force is making progress tracking them down.

U.S. Marshals say some of the children may be in danger, and some of those found were confirmed to be related to human trafficking or prostitution.

WOIO reports that Operation Safety Net recovered 25 missing children in its first two weeks, and the sting is continuing now.

The task force is lead by U.S. Marshals, working with local authorities to get endangered kids to safety.

“These are kids that have been abused, neglected. Some involved in human trafficking,” U.S. Marshal Pete Elliott told WOIO.

The task force is working with Cleveland, East Cleveland, and Newburgh Heights police departments. They report that of the two dozen missing children found, they were between 13 and 18 years old.