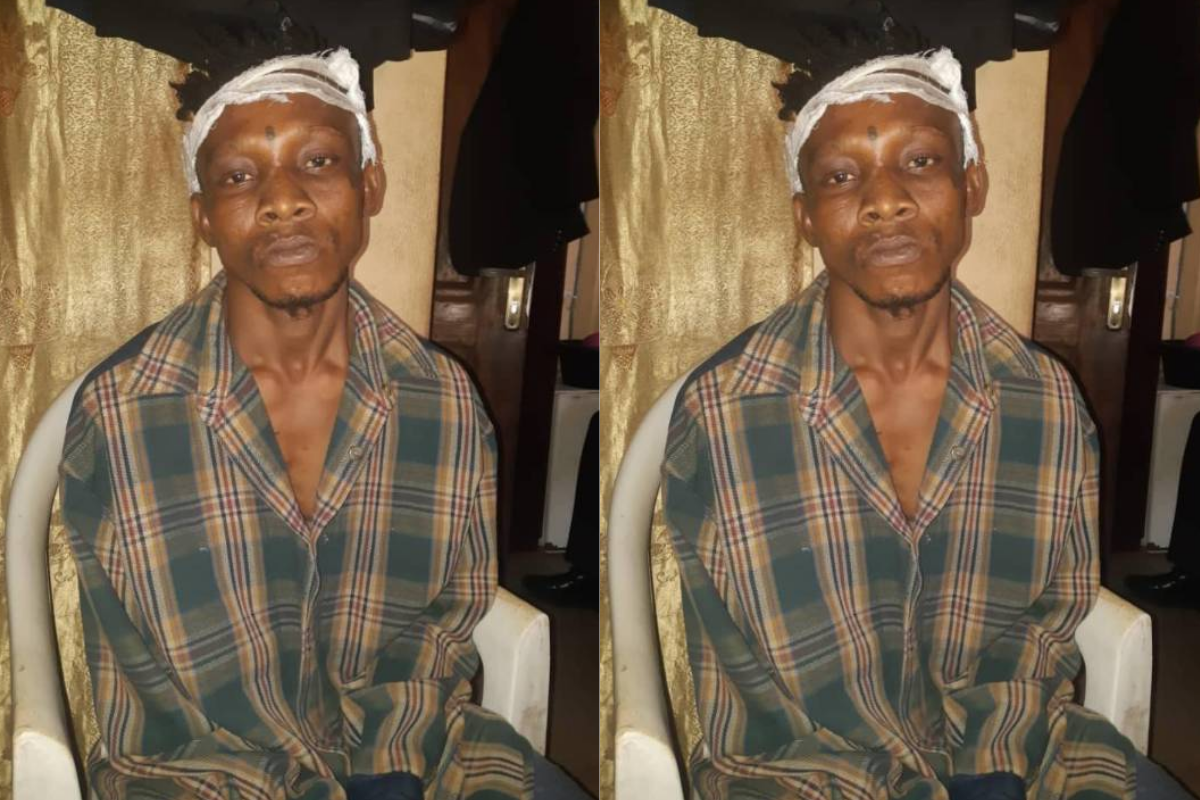 Can you just imagine that a Nigerian man identified as Emmanuel Osiben was nabbed for killing his friend Femi February 2020? Emmanuel and his friend fought over N1,200.

Emmanuel narrated the incident which occurred on 13th February, 2020 that he visited Femi to get his N1,200. However, there was a misunderstanding which ended up in a fight. Elders who were at the scene settled them and he went back to his house to have lunch.

Femi stormed his house while he was preparing his food and hit his head with a bottle. Then, he also grabbed a kitchen knife and chased Femi until he was able to stab him on the neck.

This is how Emmanuel Osiben murdered his friend. Regrettably, he said;

“I regret what happen because the deceased is a freind, if not why would I borrow him money”