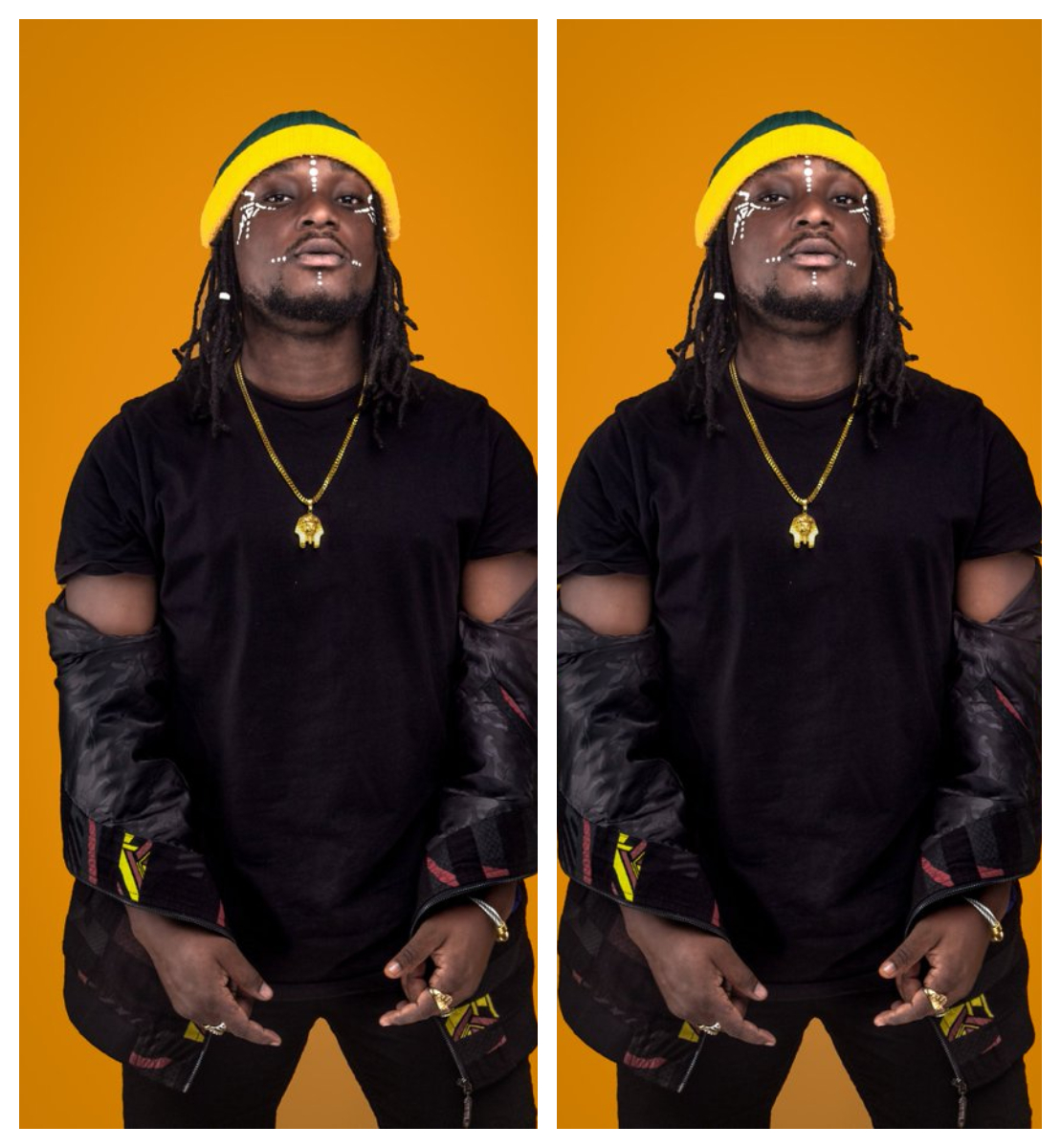 He bragged that with the exception of the three main big dancehall artistes, Namely; Bhim President, Stonebwoy, Shatta Wale, and Samini no other musician should even think of competing with him in a lyrical battle because it will not be easy for that person.

Epixode revealed this in a tweet saying that social media has given a lot of people the chance to brag and make baseless arguments about battling him.

I dey talk am from today make no dancehall act Apart from @samini_dagaati @stonebwoyb and @shattawalegh @KojoKombolo talk say dem go clash me … only brag about Badness on social media, he tweeted.